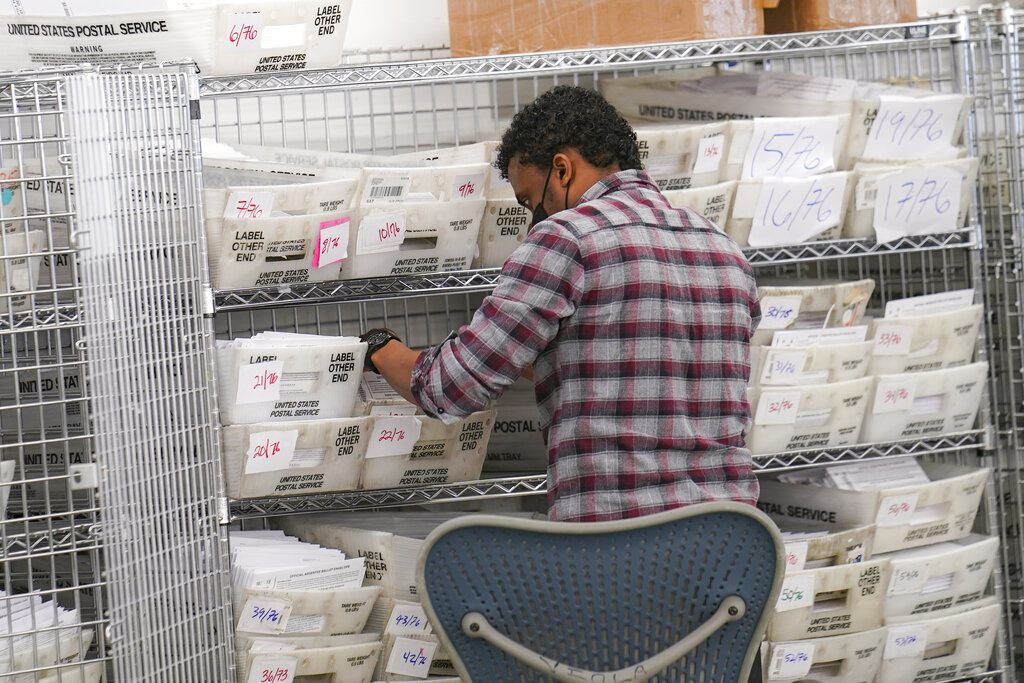 New York Supreme Court Judge Scott DelConte ordered the Oneida County Board of Elections to review thousands of affidavit ballots that could determine a winner in the country’s last undeclared House race.

Democratic Rep. Anthony Brindisi and his Republican challenger, Claudia Tenney are locked in a tight race to represent New York’s 22nd congressional district. Tenney leads Brindisi by the slim margin of 29 votes, but the validity of thousands of outstanding affidavit ballots have kept the final count uncertain, the New York Post reported.

Judge DelConte expressed frustration with the Oneida County Board of Elections’ inability to process nearly 2,500 voter registrations that were delivered on time. The Board is expected to examine the affidavit ballots and determine if any of them were rejected because the Board had failed to process the voter registration of the person who cast the ballot.

Those ballots, which had previously been rejected, will be counted, the judge said.

The court “cannot allow the Oneida County Board of Elections’ incomplete and improper canvass of affidavit ballots to compromise the true election results, nor to disenfranchise any voter,” DelConte ruled.

The County Board has until January 27th to submit the final results.