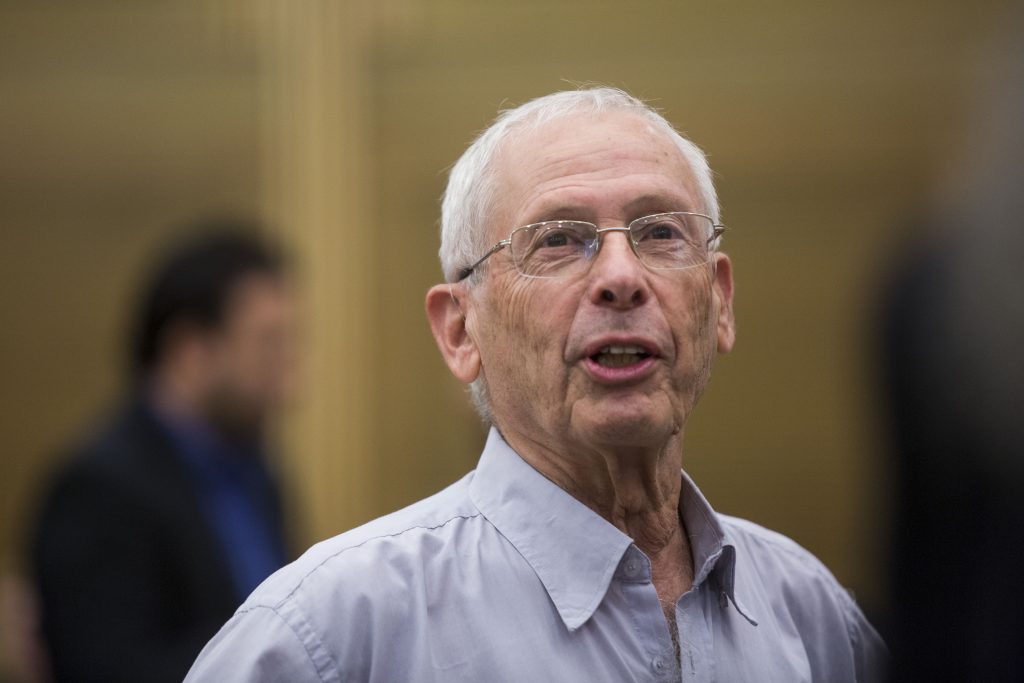 “In recent years, and especially in the last year, we have witnessed a strange and dangerous phenomenon,” Begin said. “It is precisely from the government that sharp, crude attacks emerge against the central government institutions in the State of Israel, our state institutions. This phenomenon must be stopped.”

“The way to stop it is through a change of government. Therefore, I was happy when my friend Gideon decided to take this bold step and establish a new political framework to bring about a change of government. We have the opportunity to do so in the upcoming elections, and everyone has a duty to participate in this effort,” Begin said.