Israel The Flu Season, But No Flu
Israel 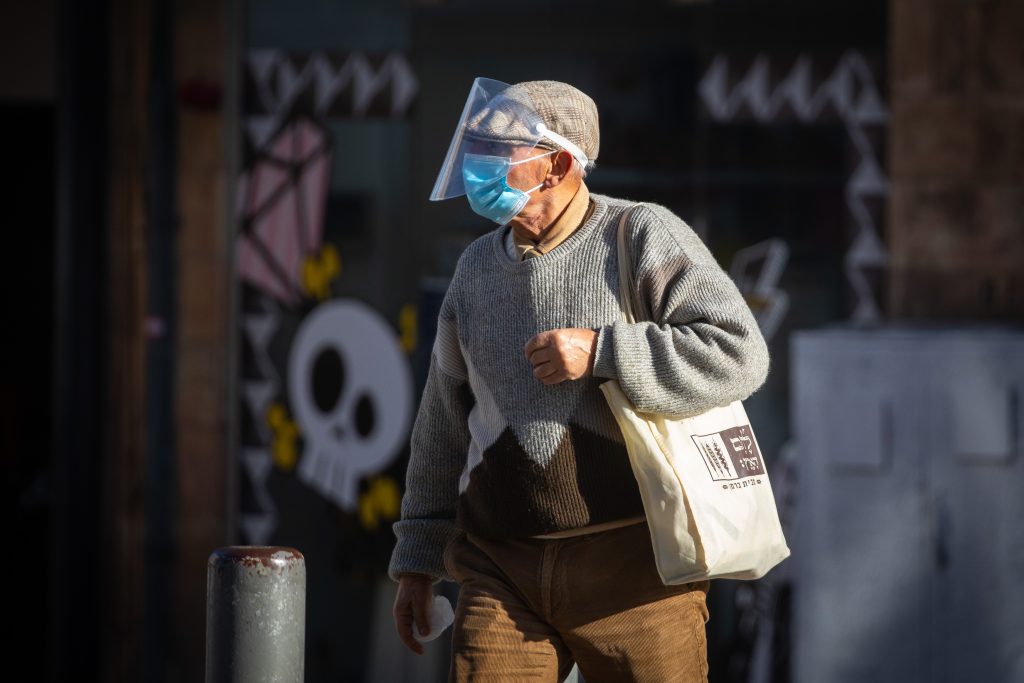 The flu season has arrived in Israel—but not the flu.

There are no cases of influenza or respiratory syncytial virus (RSV) in Israel, Dr. Galia Barkai, director of the Pediatric Infectious Diseases Unit at Sheba Medical Center, told the Jerusalem Post.

“It is not just that we have much less influenza, we don’t see it at all,” she said. “We have zero positive tests for influenza or RSV,” a virus that causes severe respiratory distress in infants and children.

Although before the winter there had been fears of a double crisis, coronavirus with flu on top of it, that would overtax hospitals and multiply morbidity, the flu’s no-show shouldn’t be a surprise.

Dr. Barkais said it’s “understandable,” because “we know a major route of infection is people transmitting the virus to one another – breathing, coughing. Since we’re wearing masks and have social-distancing measures, and people are staying in their homes now because of lockdown, so we have less interaction and less ways to get infected.”

For some reason, this doesn’t prevent the coronavirus from spreading, with Israel in its third nationwide lockdown and watching the data anxiously.

Apparently, coronavirus is much more infectious than influenza. Also, flu is often spread through international travel, which has been restricted during the pandemic.

Barkai said that the same phenomenon is being seen around the world. The World Health Organization says that based on global data collected through late December, flu activity in the Northern Hemisphere is as low as in an ordinary summer, when the flu is typically at low activity.

According to a report published this month in the periodical Science, U.S. labs have collected 925 positive influenza samples since the end of September 2020 until January, versus 63,975 during the same period last year, before the coronavirus outbreak.

The lack of flu patients has left beds free in the country’s hospitals, which has allowed them to shift staff to coronavirus units without collapsing under a double-crisis burden, Barkai said.

At Hadassah-University Medical Center, for example, there were already 500 influenza patients at the hospital by January 2021 – this time last year, according to the hospital’s spokesperson.

Barkai said the phenomenon also defies the epidemiological rule that children are the first and primary transmitters of the flu and RSV.

“Most people who wear masks and social distance are adults, yet we still don’t have the illness. Maybe adults start the transmission and not the children,” Barkai suggested, explaining that children are always inoculated against the virus first. “Maybe we were incorrect.”

She said “it will be interesting” to see if there is still less flu next year, when much of the world is vaccinated against COVID-19.

The knowledge gained from the Covid research might lead to a more effective flu vaccine, she suggested.

The standard flu vaccine is only around 50% effective. Pfizer’s mRNA coronavirus vaccine has been found to be 95% protective against the virus.

“A 90% effective flu vaccine would have a great impact on the world,” Barkai said.