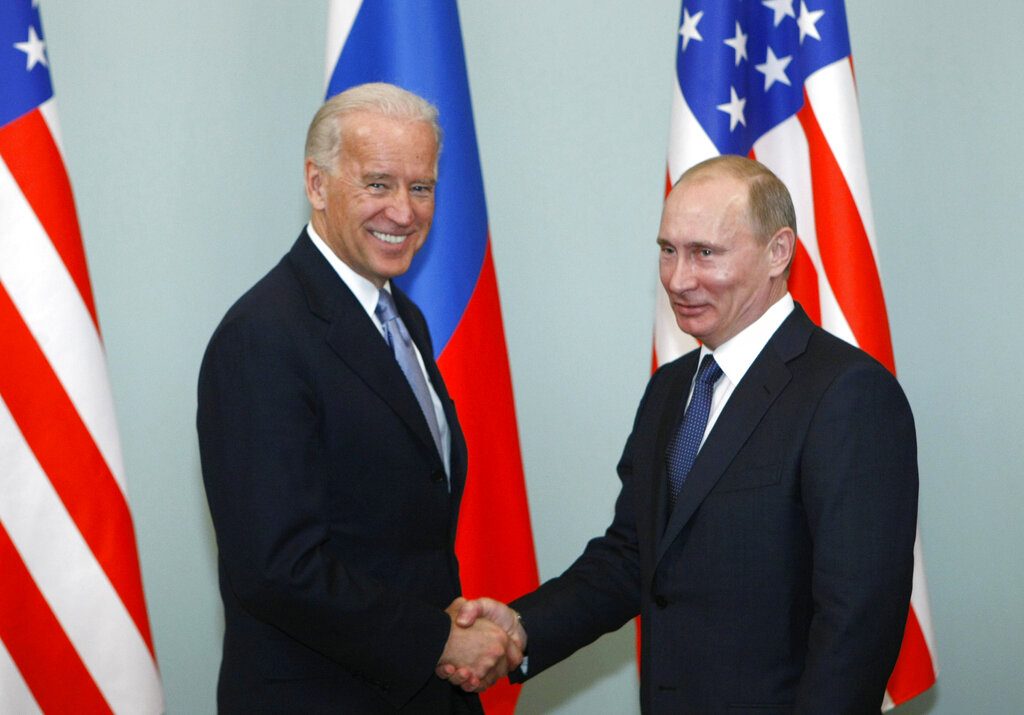 The Biden administration is seeking to extend a Cold War-era nuclear treaty with Russia just before it expires.

Officials are hurrying to restore the START pact and extending it another five years before the February 5th deadline, the Washington Post reported.

The administration is also considering sanctions against Russia for its recent hack of U.S. intelligence, and is hoping for a cooler “reset” of relations after the Trump administration, which had a warm rapport with Russian President Vladmir Putin.

The administration intends to investigate the recent Russian hacking, its attempted poisoning of prominent Putin critic Alexei Navalny, and its alleged supply of money and weapons to Afghan fighters in exchange for attacking U.S. troops there.

“New START is manifestly in the national security interest of the United States and makes even more sense when the relationship with Russia is adversarial,” a senior U.S. official told the Post.

The START treaty limits the number of nuclear armed submarines, bombers and missiles that Russia or the United States can deploy, thereby preventing an arms race.

New START would limit the number of strategic nuclear warheads to 1,550 and delivery systems to 700.