Israel The Short List for Ambassador to Israel
Israel 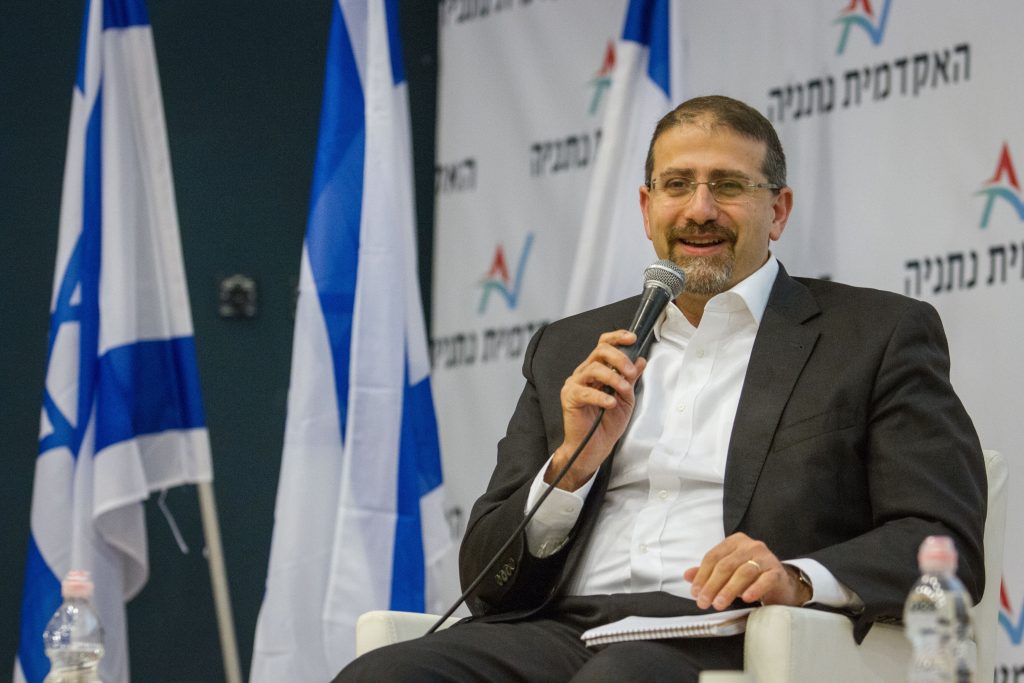 As Joe Biden enters the presidency, there are still numerous positions to be filled, one of the most important among them ambassador to Israel.

Daniel Friedman, who served in the post for the entire Trump administration, has already said his farewells, and now speculation centers on who will succeed him.

The leading candidate, according to The Times of Israel on Wednesday, is Daniel Shapiro, who held the job during the Obama administration and has since lived in Israel, working at the Institute for National Security Studies think tank in Tel Aviv.

Shapiro declined to comment on whether he is in the running to be Biden’s pick.

The next name on the list is reportedly that of Amos Hochstein, another former diplomat with ties to the Obama-Biden White House. He headed the U.S. State Department’s Bureau of Energy Resources from 2015 to 2017, where he was involved in diplomatic activities related to energy matters.

During that period, Hochstein played a key role in attaining an agreement for Israel to supply natural gas to Jordan in 2014.

Hochstein was born and raised in Israel with American parents.

Both he and Shapiro were Biden supporters during the 2020 presidential campaign, though neither took an active role.

The third name on the list, according to the Times, is former Florida congressman Robert Wexler.

Wexler, a Democrat, represented Florida’s 19th Congressional District from 1997 to 2010, and since then has served as president of the S. Daniel Abraham Center for Middle East Peace.

The incoming Biden officials have avoided public discussion of this and other ambassadorial appointments. The U.S. embassy in Yerushalayim declined to comment.