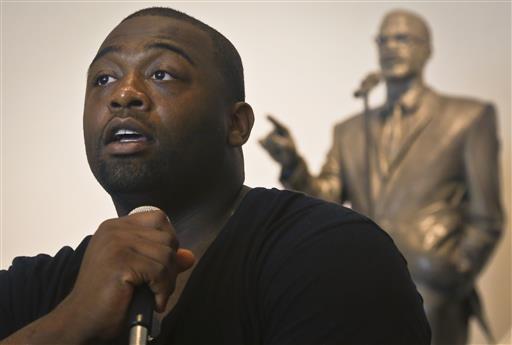 A New York City police officer will face disciplinary charges for the shooting death of an unarmed man during a traffic dispute.

Wayne Isaacs will face second-degree assault charges from the Civilian Complaint Review Board for the 2016 death of Delrawn Small. Isaacs was previously acquitted of murder and manslaughter charges, NCB 4 New York reported.

On July 4, 2016 the two men were driving down the street in Brooklyn. Isaacs, who was off-duty, cut Small off. Upset, Small got out of his car and walked towards Isaacs, who was still behind the wheel of his own car, and Isaacs shot him.

Early reports said Small had punched Isaacs, but videos on the incident revealed Isaacs fired without warning as Small approached the window.

NYPD Commissioner Dermot Shea said, “We have been informed of the CCRB’s intention to go forward with this case. The NYPD will cooperate with the CCRB in every way.”

An internal NYPD investigation previously cleared Isaacs and allowed him to continue patrolling with a weapon.