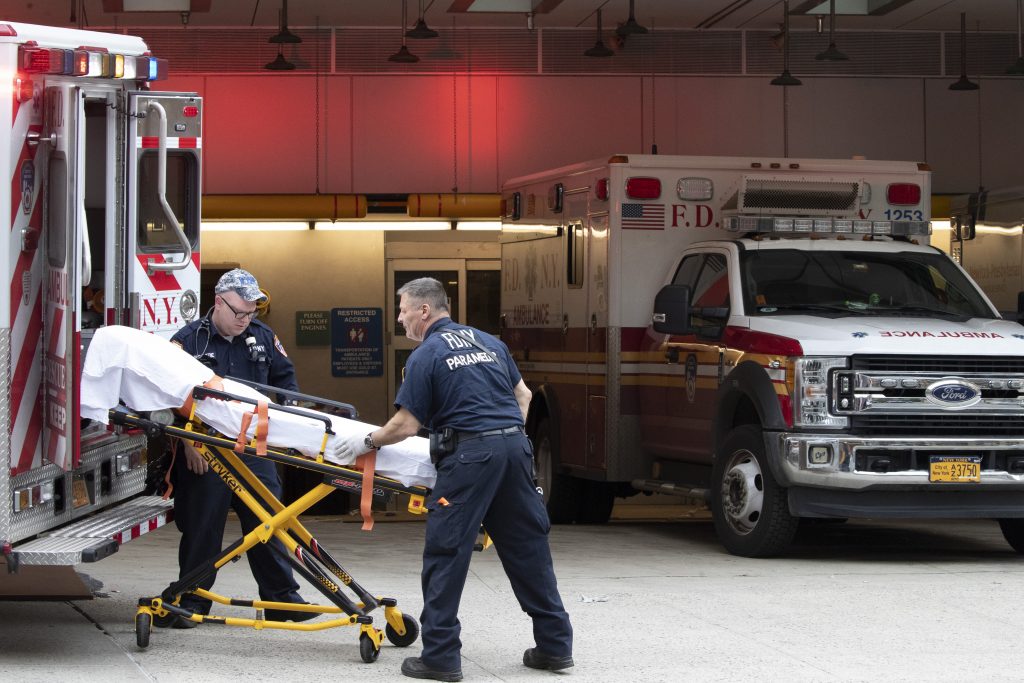 Coronavirus patients in New York hospitals have reached their highest numbers since May, as the state begins to run out of vaccine doses.

State hospitalizations stand at 9,236, and in New York City, the seven-day rolling average number of patients admitted to the hospitals is nearly 350, the highest since April. The city numbers mean nearly five in every 100,000 city residents is hospitalized for COVID-19, which could potentially cause officials to invoke more restrictions, NBC 4 New York reported.

Officials are rushing to expand vaccination access, especially as the threat of more infectious viral strains arriving in New York looms, but the federal government’s vaccine shipments do not have enough doses.

Seven million New Yorkers are eligible for vaccination, but the state does not have the supply to inoculate all of them. Appointments are booked through April, but if the federal supply does not increase, the city may have to pause appointments beginning this week.

To make up for the missing doses, Governor Andrew Cuomo has publicly asked the CEO of Pfizer to sell vaccines directly to the state.