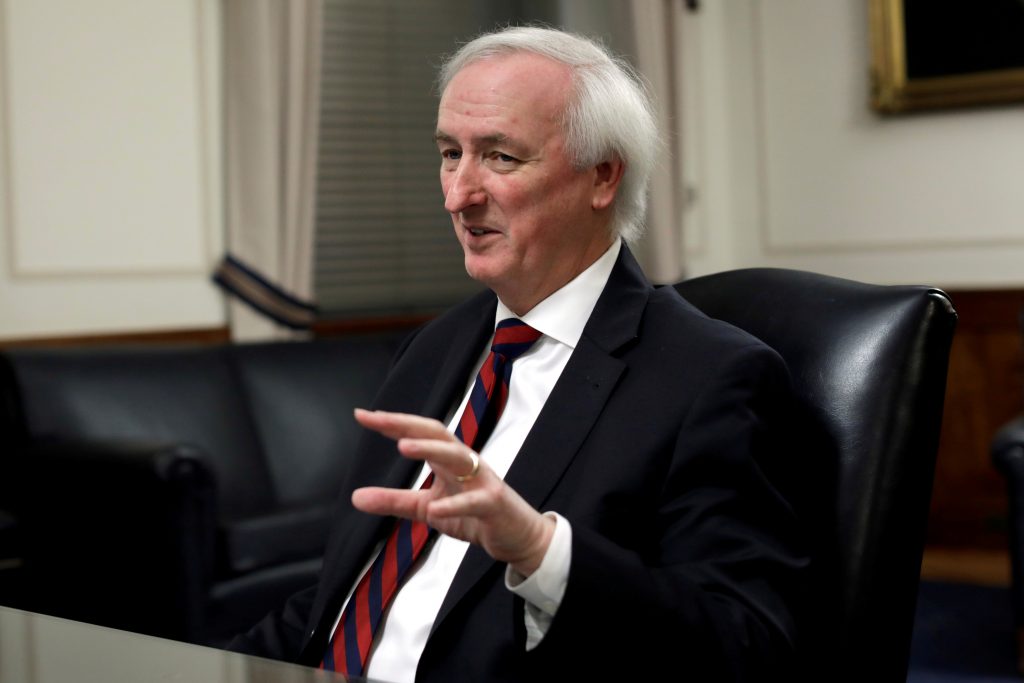 Acting Attorney General Jeffrey Rosen will step down on Wednesday after temporarily heading the Justice Department and serving as the No. 2 official since May 2019, overseeing its Big Tech probe and other wide-ranging investigations.

Rosen, 62, a former deputy transportation secretary under President Donald Trump who was sworn in as deputy attorney general in May 2019, took the reins of the Justice Department after Bill Barr announced he would step down on Dec. 23.

A Justice Department spokesman told Reuters on Tuesday that Rosen had made no such special counsel appointments during his tenure.

Rosen has kept a low-key profile but issued condemnations of the Jan. 6 Capitol violence by Trump supporters as the Justice Department mounted a massive effort to identify and prosecute people involved.

In a video message on Tuesday, Rosen said the Justice Department is committed “to ensuring a safe and peaceful inauguration.”

“The Justice Department will have no tolerance for anyone who attempts to mar the day with violence,” he said.

Under Rosen, the Justice Department brought a landmark lawsuit against Alphabet Inc’s Google in October, accusing the $1 trillion company of illegally using its market muscle to hobble rivals in the biggest challenge to the power and influence of Big Tech in decades.

Rosen focused on many issues as deputy attorney general, including national security, cybercrime and efforts to locate missing children, as well as cracking down on violent crime and pushing Congress to modernize a law central to how the government sets regulatory policy.

In September, Rosen said the Chinese government “made a deliberate choice to allow its citizens to commit computer intrusions and attacks around the world because these actors will also help” China.

The Justice Department has been cracking down on coronavirus-related fraud for nearly a year – including people claiming false cures, price gouging and those seeking to steal government funds from COVID-19 relief approved by Congress – and brought about 80 cases through mid-December.

“Part of it was to get out of the blocks quickly and make it known we’re on the case,” Rosen said.

Rosen also worked to address how authorities can deal with potentially dangerous drones. “If you can’t guard against misuse then you can’t facilitate the good use,” he said.