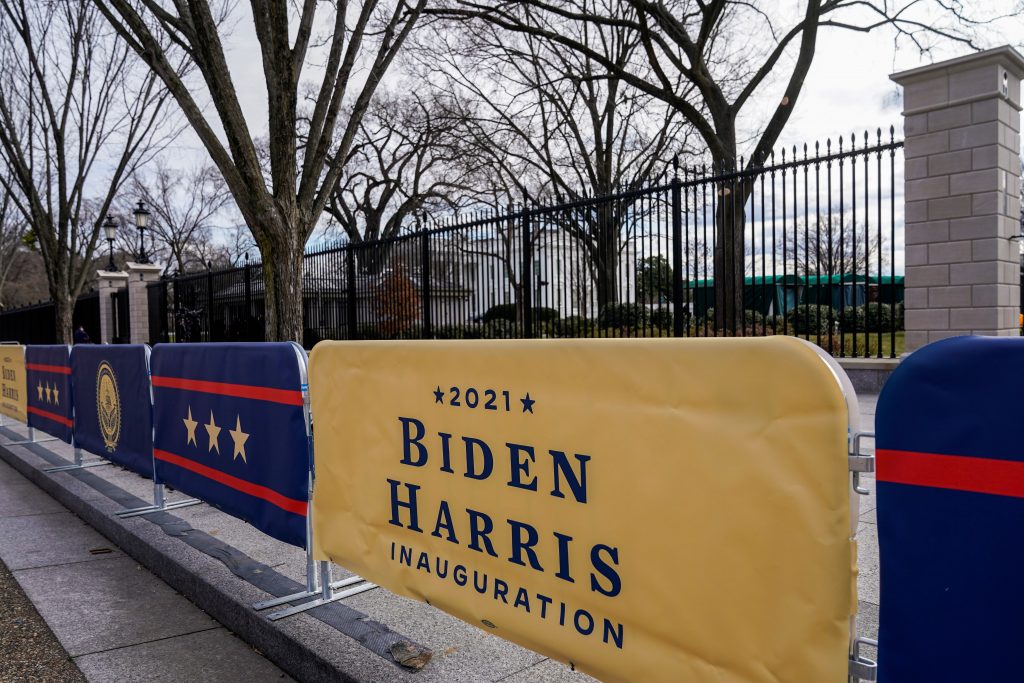 She told Americans in an op-ed in the San Francisco Chronicle that she will preside over the chamber once she is sworn in on Wednesday by Supreme Court Justice Sonia Sotomayor in a history-making event in which the first Black, South Asian and female vice president will take her oath of office from the first Latina justice.

“And this is not goodbye. As I resign from the Senate, I am preparing to take an oath that would have me preside over it,” Harris wrote. “As senator-turned-Vice-President Walter Mondale once pointed out, the vice presidency is the only office in our government that ‘belongs to both the executive branch and the legislative branch.’ A responsibility made greater with an equal number of Democrats and Republicans in the Senate.”

She also addressed the deadly insurrection at the Capitol, saying that America has “two systems of justice – one that failed to restrain the rioters on January 6 and another that released tear gas on nonviolent demonstrators last summer.” Noting the elections of Senators-elect Rev. Raphael Warnock and Jon Ossoff, Democrats from Georgia, Harris wrote “Change is possible. For that, I am grateful and ready to get to work.”