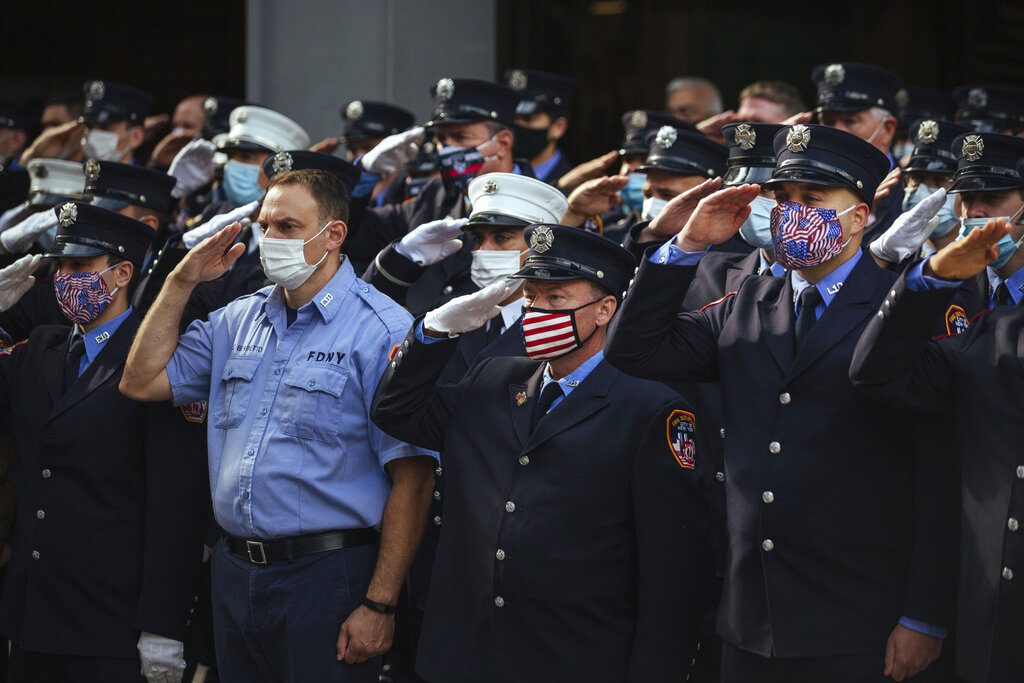 Cole James Bridges, a member of the Third Infantry Division based in Fort Stewart, Georgia, was arrested for plotting attacks on New York City landmarks such as the 9/11 memorial.

Bridges allegedly became radicalized online, and posted videos of himself with the ISIS flag. He began a conversation with someone he believed was an ISIS member, offering to send them U.S. army training information and tactics.

Unbeknownst to him, the people he was in contact with were FBI agents, NBC News reported.

Manhattan U.S. Attorney Audrey Strauss in a statement accused Bridges of betraying the oath he swore to defend the country.

“Our troops risk their lives for our country, but they should never face such peril at the hands of one of their own,” Strauss said. “Today, thanks to the efforts of the agents and detectives of the JTTF, and our partners in the Department of Defense, Bridges is in custody and facing federal terrorism charges for his alleged crimes.”

FBI Assistant Director William Sweeney Jr. said Bridges “plotted with someone he believed was an ISIS sympathizer to help ISIS attack and kill U.S. soldiers in the Middle East.”

“Fortunately, the person with whom he communicated was an FBI employee, and we were able to prevent his evil desires from coming to fruition,” Sweeney’s statement continued. “Bridges could have chosen a life of honorable service, but instead he traded it for the possibility of a lengthy prison sentence. This case should serve as a reminder that the FBI’s New York JTTF will never quit in its commitment to protect our nation from all those who seek to do it harm.”