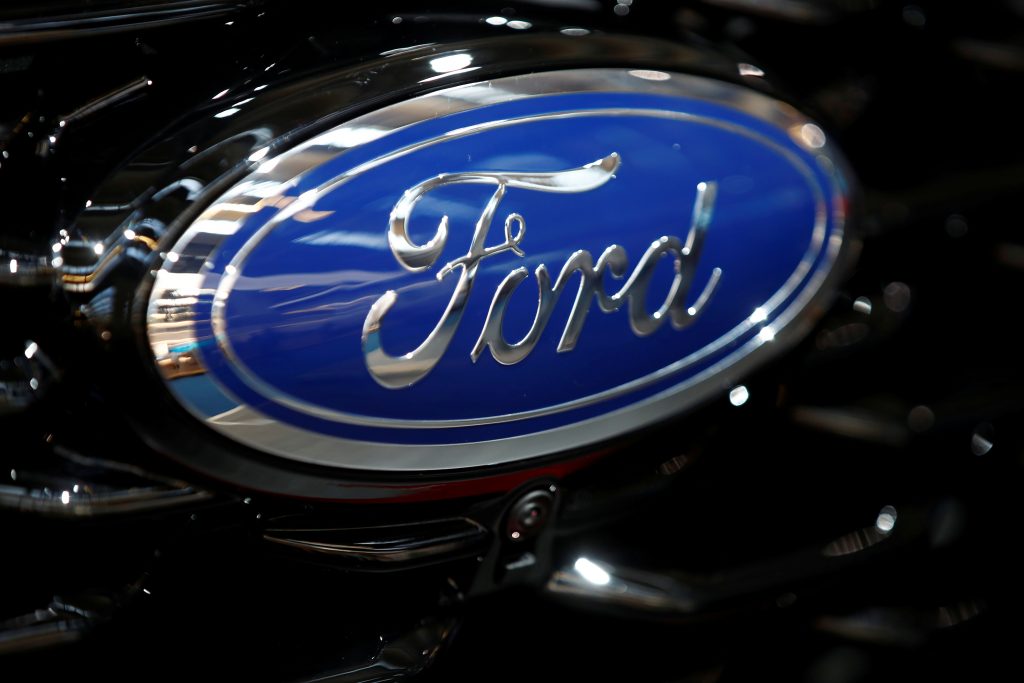 The U.S. auto safety regulator said on Tuesday it would require Ford Motor Co to recall 3 million vehicles with potentially defective Takata air bags, rejecting a bid by the second-largest U.S. automaker to avoid calling them back.

The National Highway Traffic Safety Administration (NHTSA) said it was denying petitions filed by Ford and Mazda Motor Corp in which the automakers sought to avoid recalling vehicles with potentially dangerous inflators. The decision also will require Mazda to recall and repair driver air bags in approximately 5,800 vehicles. The recalls will cover various vehicles from the 2006 through 2012 model years.

The defect, which leads in rare instances to air bag inflators rupturing and sending potentially deadly metal fragments flying – especially after long-term exposure to high humidity – prompted the largest automotive recall in U.S. history of more than 67 million inflators. Worldwide, about 100 million inflators installed by 19 major automakers have been recalled.

Takata inflators have resulted in the deaths of at least 27 people worldwide and 18 in the United States, and over 400 reported injuries,

Two people died in Takata air bag ruptures in 2006 Ford Ranger vehicles with the most recent death in 2017. Those vehicles were previously recalled.

In November, NHTSA said it was rejecting a petition filed by General Motors Co to avoid the recall 5.9 million U.S. vehicles with Takata air bags.

NHTSA said in November that GM must recall the 2007-2014 model year trucks and SUVs because the inflators “are at risk of the same type of explosion after long-term exposure to high heat and humidity as other recalled Takata inflators.”

GM estimated in securities filings it would cost $1.2 billion if it were required to replace air bag inflators it had sought to avoid fixing and said it would recall 7 million vehicles worldwide.