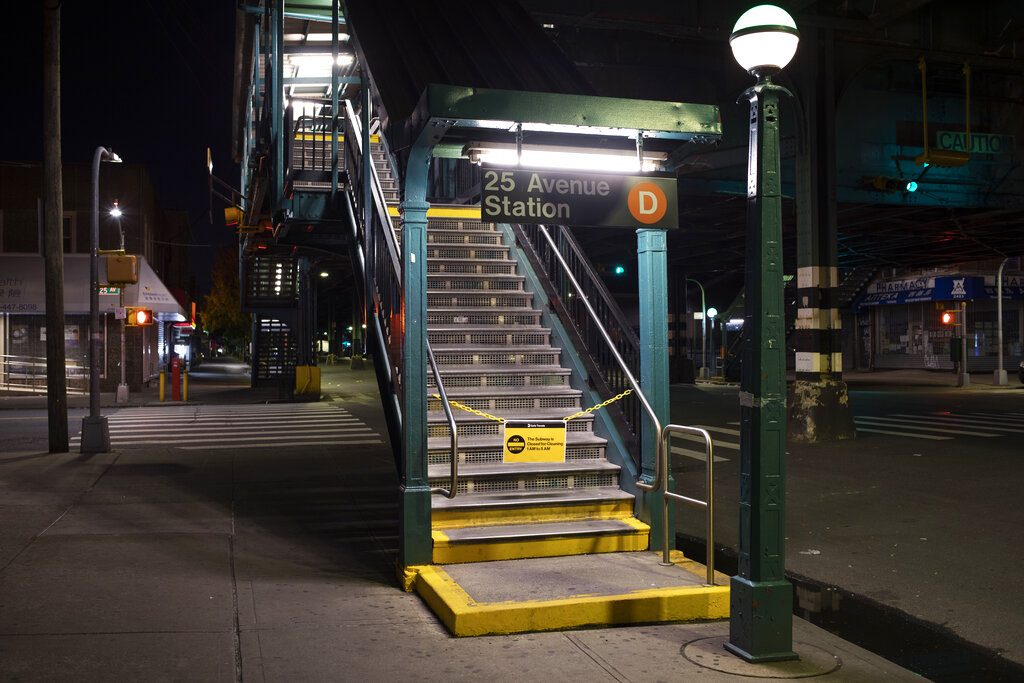 The MTA has paused its plan to raise subway and bus fares after strong opposition. Bridge and tunnel tolls are expected to increase, with implementation to begin sometime in the spring.

“As part of our biennial review of fare and toll policy, the MTA conducted the unprecedented level of outreach this year required, holding eight public hearings and receiving 2,100 public comments,” MTA Chairman Pat Foye said in a statement. “What we heard at these hearings was that people are suffering and cannot shoulder even a modest fare increase right now.

The MTA board was expected to vote on a plan to increase the fare this week, the NYPost reported. A plan, in place since 2009, raised transit fares every two years.

Board members and the general public strongly opposed the plan, with some arguing the MTA should even lower fares to attract more riders as the subways struggle to recover from the pandemic, which caused ridership to plunge.

The MTA, which was in a serious financial crisis, is in dire need of state and federal aid.

Riders Alliance spokesman Danny Pearlstein said that a fare raise would harm the subway’s most frequent riders, many of whom are working class commuters heading to blue collar jobs.

“Now is not the time for a fare hike that would have hurt working New Yorkers in the middle of a pandemic,” Pearlstein told the Post.

“The MTA’s gotten several billion dollars of federal aid. It needs several billion more. A fare hike that brings in a few million is small potatoes. These biannual fare hikes no longer make any sense.”