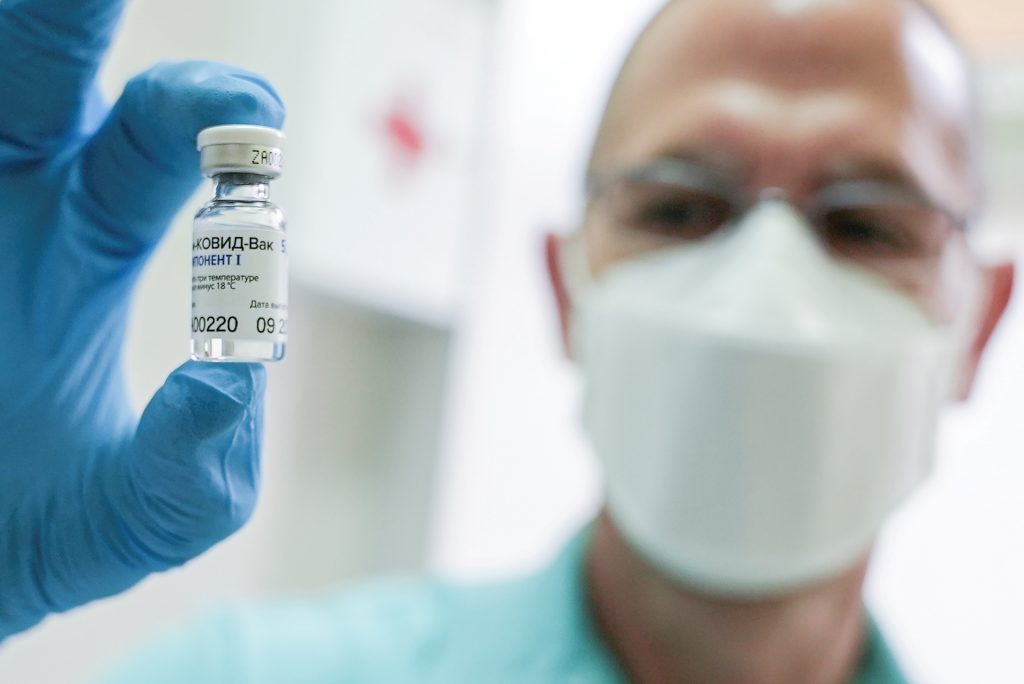 Palestinians expect to receive a first batch of COVID-19 vaccine by the weekend, officials said Tuesday.

Abdel Hafiz Nofal, Palestinian ambassador to Russia, said it would send 5,000 vaccine doses “by the end of the week” and would not charge for this initial consignment.

“We are working to seal an agreement with the Russian government to buy 100,000 doses, which are enough to vaccinate 50,000 people,” Nofal told Reuters.

Nofal envisaged the deal taking place in February, and said 100,000 was the most Moscow could sell the PA that month.

Israel’s Health Ministry said it had approved the import. An Israeli official said earlier that the first batch of Sputnik V doses could arrive on Tuesday, through the West Bank’s border with Jordan, but later said there had been a hold-up.

Russia’s standard export price for the two-dose Sputnik V is $18 but the cash-strapped PA was trying to negotiate a discount, Nofal said.