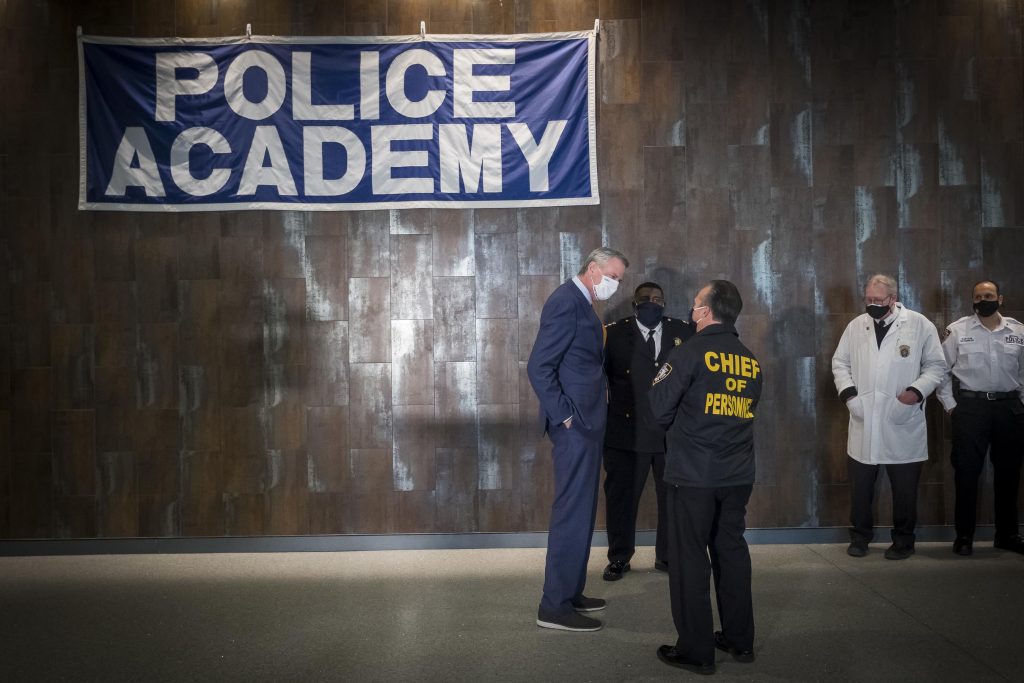 The New York Police Department’s police discipline record will be available online to the public as a way of ensuring police accountability. Mayor Bill de Blasio announced the “new NYPD discipline matrix” was the result of public input and months of work.

The matrix will document an officer’s offense and its consequences. Inappropriate use of force will be weighed most heavily against any officer, but other offenses such as hate speech expressed on the job will put an officer as risk of termination.

“That’s the kind of thing we have to do forcefully and clearly, and now for the first time in our history, we have a clear public transparent template that will govern how discipline occurs, and that is for the good of all,” concluded de Blasio.