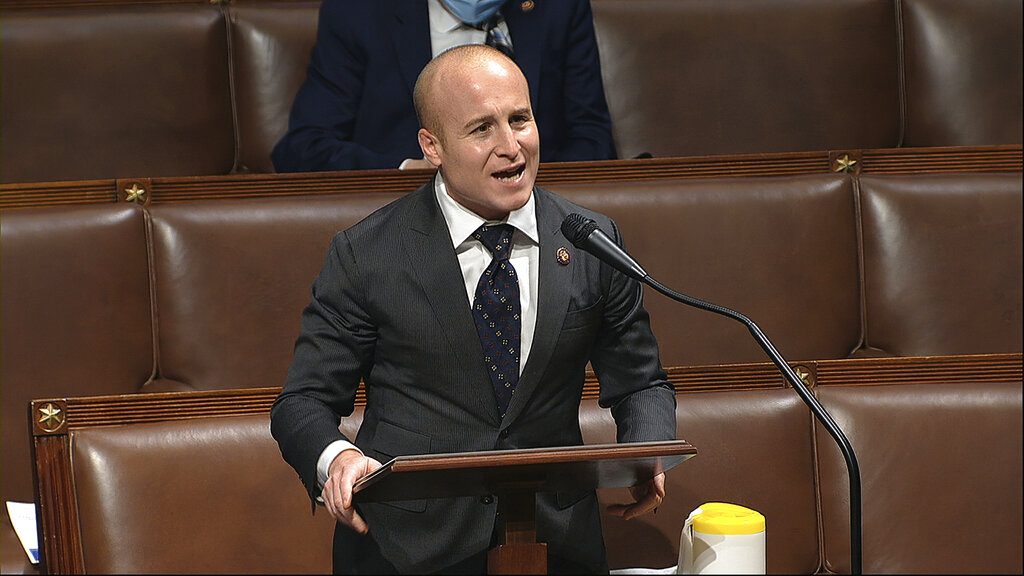 Former Democratic Congressman Max Rose will be joining the Pentagon as a special assistant to the Secretary of Defense and a senior advisor on COVID-19.

Rose won a shocking victory as a moderate Democrat in New York’s 11th District, the Republican stronghold of Staten Island and southern Brooklyn in 2018. He lost to Republican challenger Nicole Malliotakis in 2020.

Rose, a decorated veteran, won the Bronze Star and Purple Heart for his leadership in Afghanistan. During the pandemic, as a reserve member of the National Guard, Rose helped Staten Island set up field hospitals.

Rose was widely considered to be a potential candidate for New York City mayor in 2021, but cited family obligations and did not run.