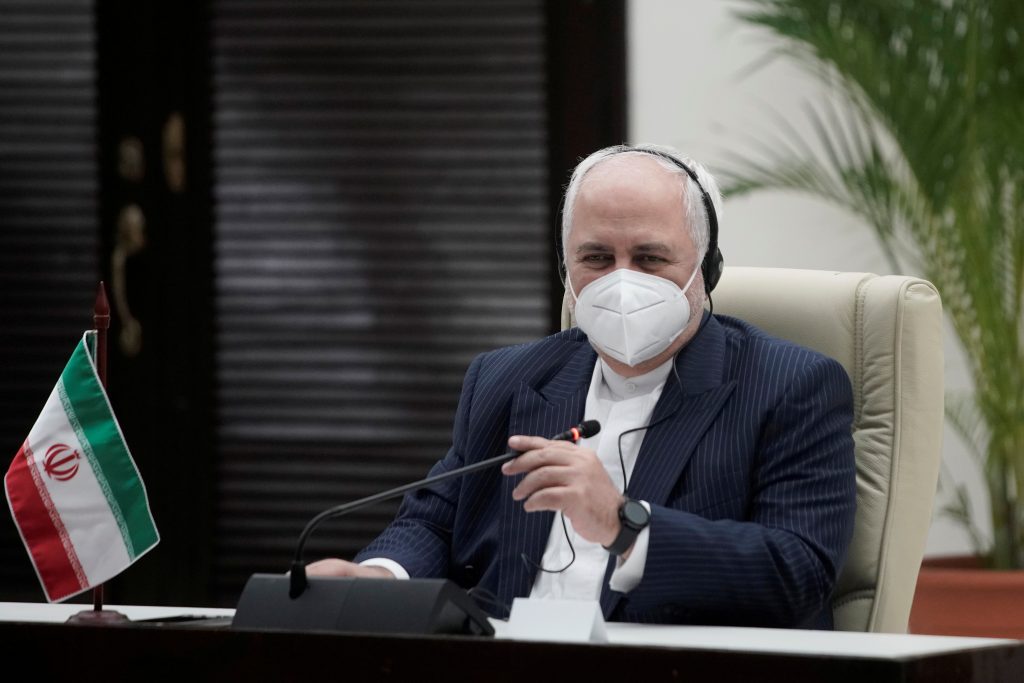 Kaveh Lotfolah Afrasiabi, an Iran-American political scientist, was arrested and charged with acting as “an unregistered agent of the Government of the Islamic Republic of Iran, in violation of the Foreign Agents Registration Act (FARA).”

According to charges from the Justice Department, Afrasiabi published articles and books praising Iranian leaders without revealing he was being paid by the Iranian mission of the United Nations.

Afrasiabi presented himself to the media as an expert on Iran. He secretly helped Foreign Minister Mohammad Javad Zarif write an op-ed for the New York Times.

He also lobbied lawmakers to advance policies favorable to Iran.

He faces 10 years in prison.