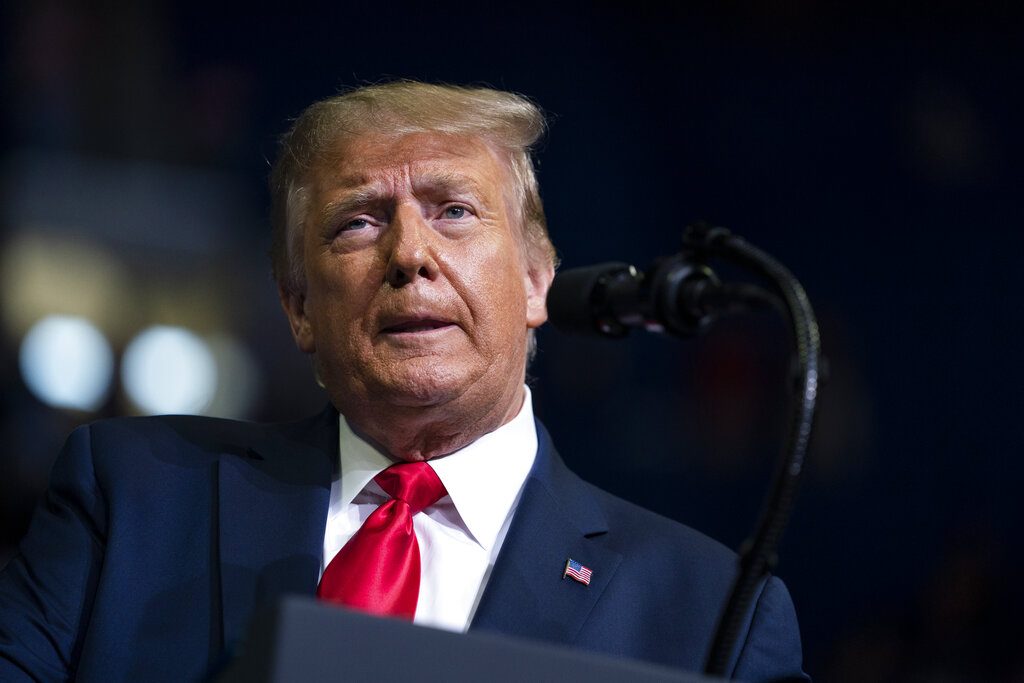 Speaker of the House Nancy Pelosi is expected to send the article of impeachment to the Senate some time this week. The delivery would begin formal proceedings against President Trump. Arguments would open in the Senate the following week.

The move is expected to allow Joe Biden, who will be sworn in as the 46th president of the United States on Wednesday, to have a few days to lay out his agenda without Trump’s trial overshadowing the rollout.

The Senate also becomes Democrat-majority, when Jon Ossoff and Raphael Warnock are sworn in as Democrat Senators from Georgia. With the two of them, the Democrats control 50 seats in the Senate, and Kamala Harris would deliver a tie-breaking vote as Vice President.

Democrat leaders are brainstorming which vulnerable Republicans they can persuade to vote for impeachment, ABC News reported. For an impeachment to pass it requires a two-thirds vote, and would entail 17 Republicans voting to impeach.