Regional Cuomo: Rumored Sheldon Silver Pardon Might Be Trump’s ‘Favor for Someone in the Jewish Community’
Regional 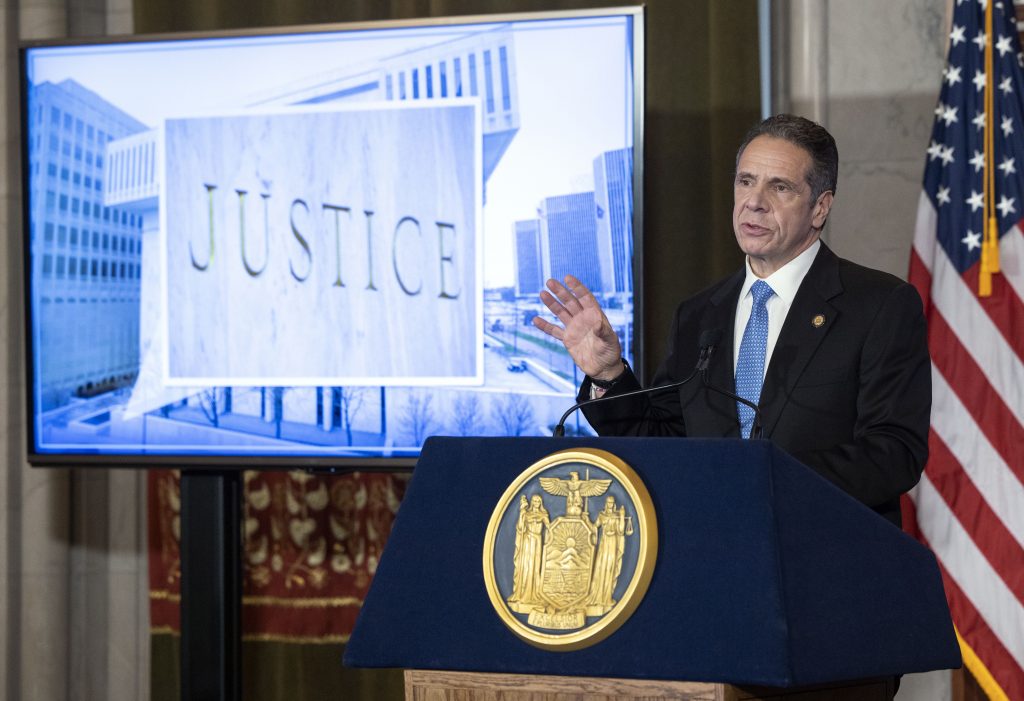 New York Gov. Andrew Cuomo speculated Tuesday that President Donald Trump’s rumored pardon of Sheldon Silver might be “a favor for someone in the Jewish community.”

Silver, the former New York State Assembly Speaker, was sentenced last summer to 6 ½ years in prison on corruption charges. In the final days of Trump’s term, Silver has been rumored to be on the list of people Trump is considering pardoning. Presidents have traditionally exercised liberal use of their pardon power on the way out the White House door.

On an interview on WAMC radio Tuesday, host Alan Chartock asked Cuomo about reports that Trump may pardon Silver.

Cuomo replied, “It’s just confounding, right? Four years of bizarre – I mean, it couldn’t get any more crazy. On what theory would Trump even know a Sheldon Silver, and what possible connection or rationale – it’s almost as if he’s trying to purposely create anarchy and desecrate the entire system on the way out the door, Alan, you know. He’s making a mockery of everything. ‘I have the pardon power. Okay, who knows anyone who I could possibly pardon?’”

Silver was State Assembly Speaker from 1994 to 2015, while Trump was one of the most prominent real-estate developers in New York City.

Chartock then asked Cuomo what reason Trump might have for pardoning Silver, to which the governor replied, “I don’t even search for a rationale anymore, Alan. See, you’re assuming a rationale. I don’t believe there’s always logic. I don’t know that it’s that premeditated. It could just be a favor for some contact, a favor for someone in the Jewish community, favor for a donor. Who knows what it is? He does not need a logical explanation for his actions. We’ve learned that.”

In response to Hamodia’s request for comment, Cuomo spokesman Jack Sterne said, “The Governor was merely referring to published reports,” regarding people who have been lobbying Trump for pardons.