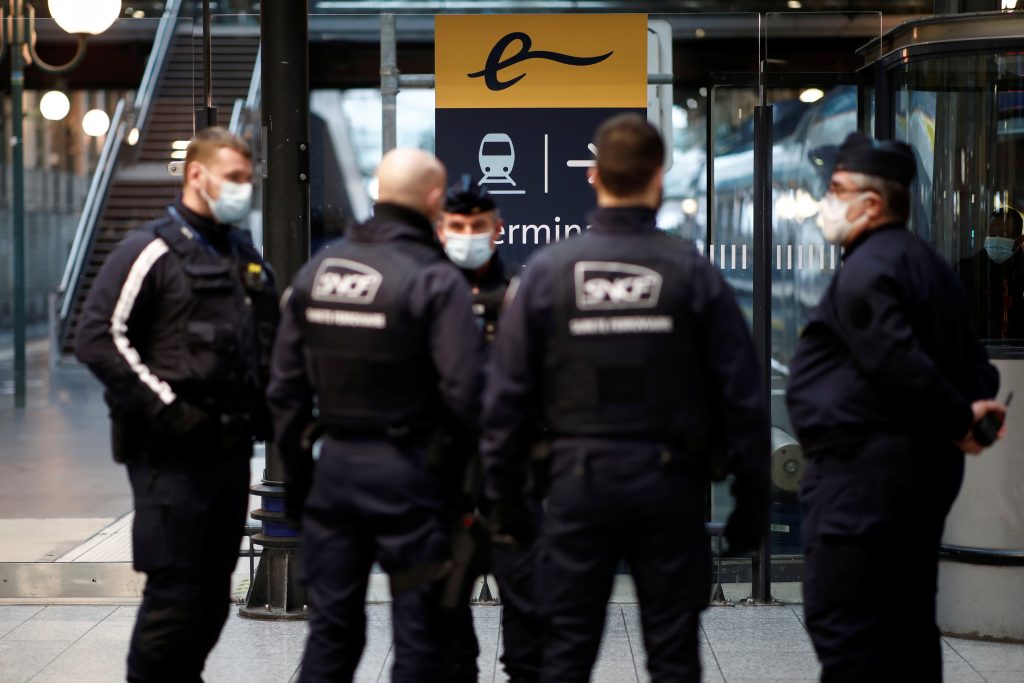 The head of France’s state rail company has sounded the alarm over the future of the Eurostar train service, which connects the U.K. with continental Europe and has been hurt badly by the halt to travel during the pandemic as well as Brexit.

Jean-Pierre Farandou, the CEO of SNCF, which owns 55% of Eurostar, told France Inter radio on Tuesday that “the situation is very critical for Eurostar.”

Passenger numbers on the cross-Channel train service – which reaches U.K., France, Belgium and Holland – have been down 95% since March and are currently believed to be less than 1% of pre-pandemic levels.

Eurostar has asked for access to the same secured loans as airlines, and a temporary reduction on track access charges it pays to use the U.K.’s only stretch of high-speed rail line.

It said in a statement that its situation was “very serious. Without additional government funding there is a real risk to the survival of Eurostar, the green gateway to Europe.”