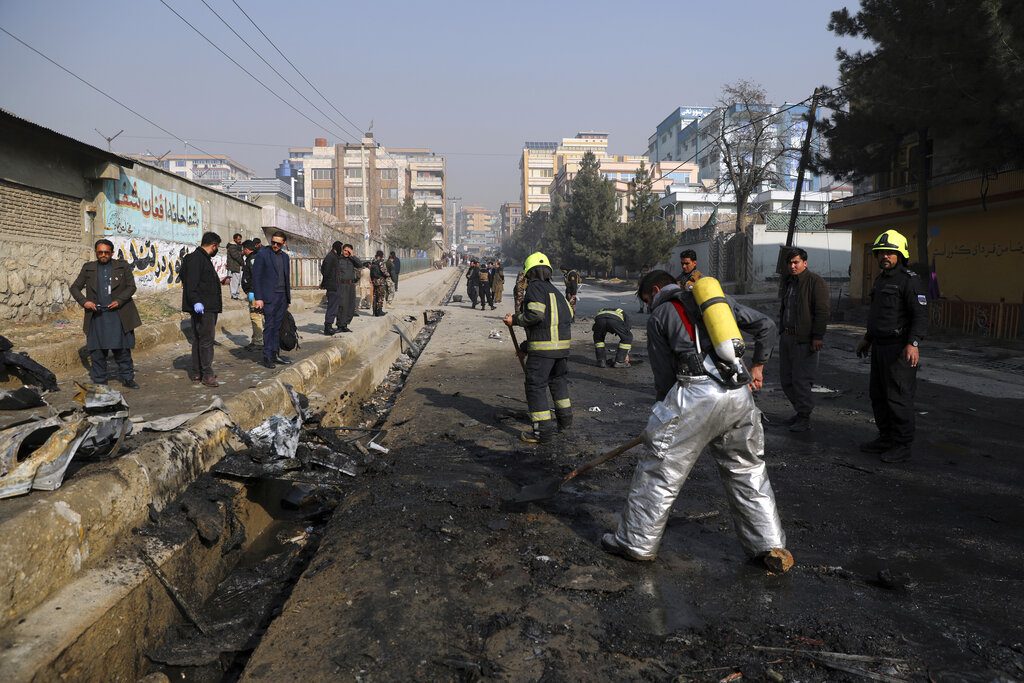 A wave of Taliban attacks and violence has killed dozens across Afghanistan, even as talks are under way between the government and the insurgents in Qatar, officials said Tuesday.

A statement from the Defense Ministry said four army soldiers were killed late Monday night in Taliban attacks on checkpoints in Kunduz Province.

According to the ministry, 15 Taliban fighters were also killed and 12 were wounded. The details were impossible to independently verify as Kunduz is off limits to journalists and the Taliban hold sway across most of the province’s rural areas.

Taliban representatives and the Afghan government earlier this month resumed peace talks in Qatar, the Gulf Arab state where the insurgents maintain an office. The stop-and-go talks are aimed at ending decades of conflict. Frustration and fear have grown over the recent spike in violence, and both sides blame one another.

There has also been growing doubt lately over a U.S.-Taliban deal brokered by the outgoing Trump administration. That accord was signed last February. Under the deal, an accelerated withdrawal of U.S. troops ordered by Trump means that just 2,500 American soldiers will still be in Afghanistan when President-elect Joe Biden takes office on Jan. 20.