World U.S. and China Clash at WHO Over Scientific Mission in Wuhan
CoronavirusWorld 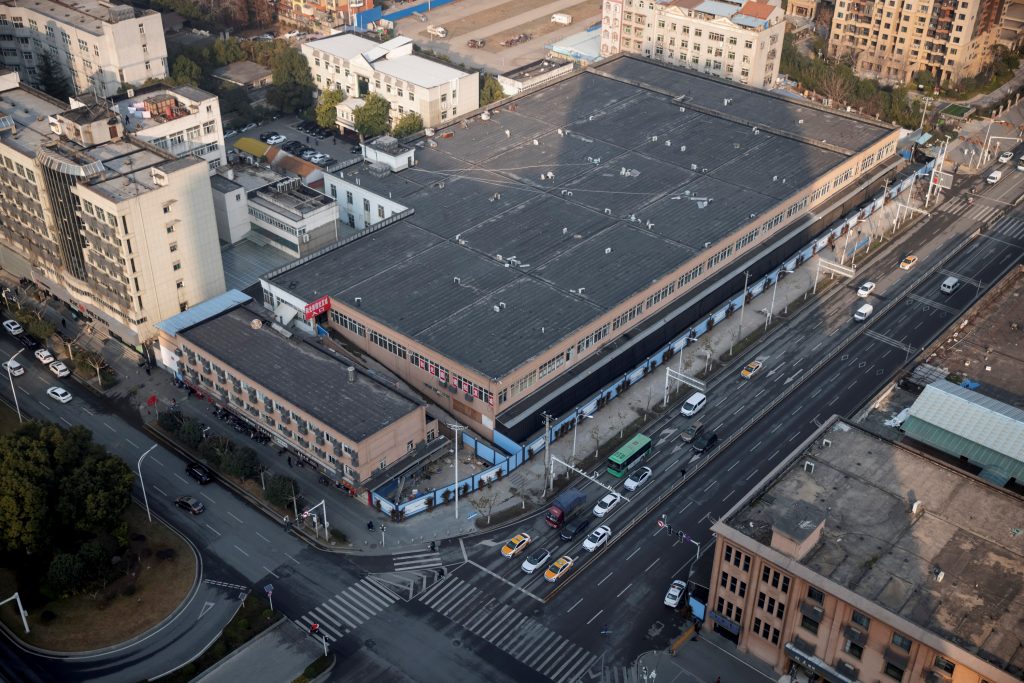 The United States called on China on Monday to allow an expert team from the World Health Organization (WHO) to interview “caregivers, former patients and lab workers” in the central city of Wuhan, and ensure its access to medical data and samples.

The team of WHO-led independent experts trying to determine the origins of the new coronavirus arrived on Jan. 14 in Wuhan where they are holding teleconferences with Chinese counterparts during a two-week quarantine before starting work on the ground.

The United States, which has accused China of hiding the extent of its initial outbreak, has called for a “transparent” WHO-led investigation and criticized the terms of the visit, under which Chinese experts have done the first phase of research.

Garrett Grigsby, of the U.S. Department of Health and Human Services, said China should share all scientific studies into animal, human and environmental samples taken in Wuhan, where the SARS-CoV-2 virus is believed to have emerged in late 2019.

Comparative analysis of such genetic data would help to “look for overlap and potential sources” of the outbreak that sparked the COVID-19 pandemic, he told a session of the WHO’s Executive Board due to last until Jan. 26.

China’s representative, however, told the board, “The virus origin studies are of a scientific nature. It needs coordination, cooperation. We must stop any political pressure.”

Australia’s delegation also called for the WHO team to have access to “relevant data, information and key locations.”