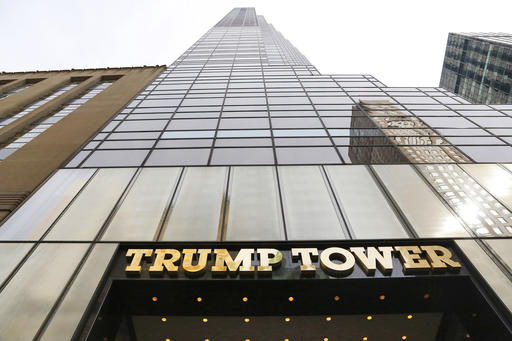 The NYPD will reduce its police presence around Manhattan’s Trump Tower on Jan. 20, having provided extra protection to the building throughout President Trump’s term.

Police provided additional patrols on foot and security barriers around the Fifth Avenue buildings, between East 56th and East 57th streets, since Nov. 2016.

Trump Tower has been the center of protest since Trump’s election victory in 2016, but no violence or attacks have occurred.

Once Trump leaves office, the nearby streets will be reopened for pedestrians, the Wall Street Journal reported. Patrols will be reduced, but the full extent of changes have not yet been revealed.

Jerome Barth, the president of the Fifth Avenue Association, told the WSJ residents and businesses in the area will be relieved to see their blocks empty of police.

“Anything that normalizes the use of the street is going to be a good thing for the neighborhood and visitors alike,” Barth said. “We won’t be sad to see the barricades and concrete blocks leave the neighborhood.”

The NYPD will work with the Secret Service regarding continued security for Trump, as is customary for all former presidents. Much of the new security program will depend if Trump returns to Manhattan or moves to Mar-a-Lago, his Florida resort.