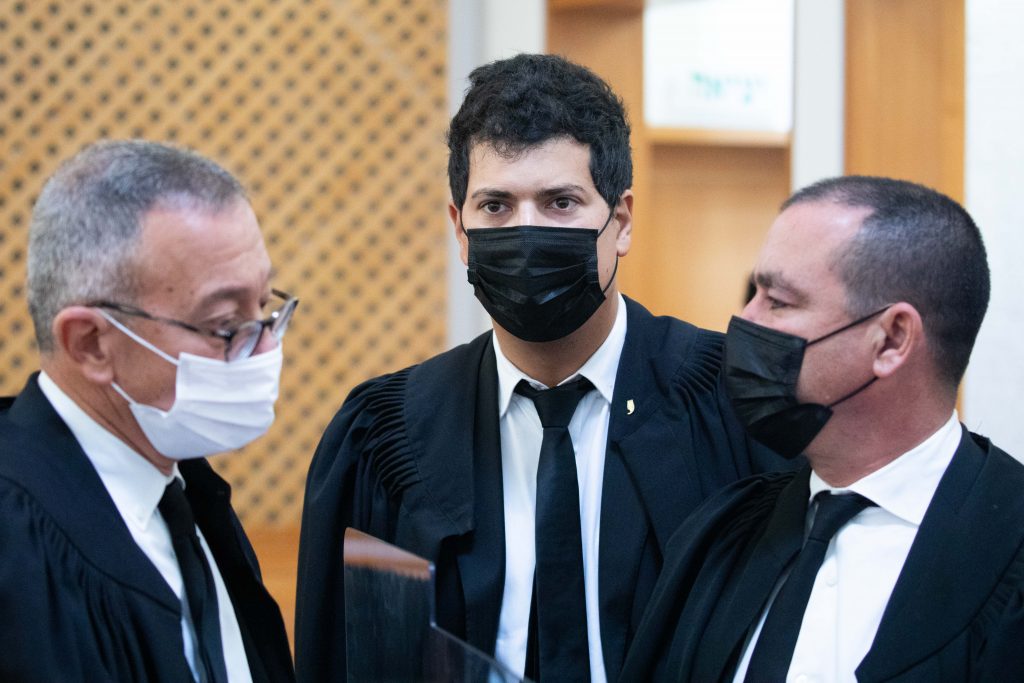 The legal back-and-forth over indictments against Israeli Prime Minister Binyamin Netanyahu‏‏ continued on Monday, as his defense team accused prosecutors of charging him with actions about which he was never questioned.

The prime minister’s lawyers contend that he was questioned on only 10% of over 100 instances in which he allegedly sought to influence coverage of him on the Walla news site, according to Ynet on Monday.

This, they say, “causes fundamental damage to the prime minister’s right to fair process.”

Furthermore, they asserted that the “the allegations concerned what were routine communications between the prime minister’s spokespersons and journalists, including requests for official statements to be published in the media. The prosecutors apparently do not understand how journalism works.”

In the response to the revised version of the indictment in one of the cases, it was claimed by Netanyahu that the only charge against him is that “he did not refuse [Yediot Aharanot publisher Nuni] Moses’ offer fast enough,” and that there is no such law on the books, and rejected the charge as “absurd.”