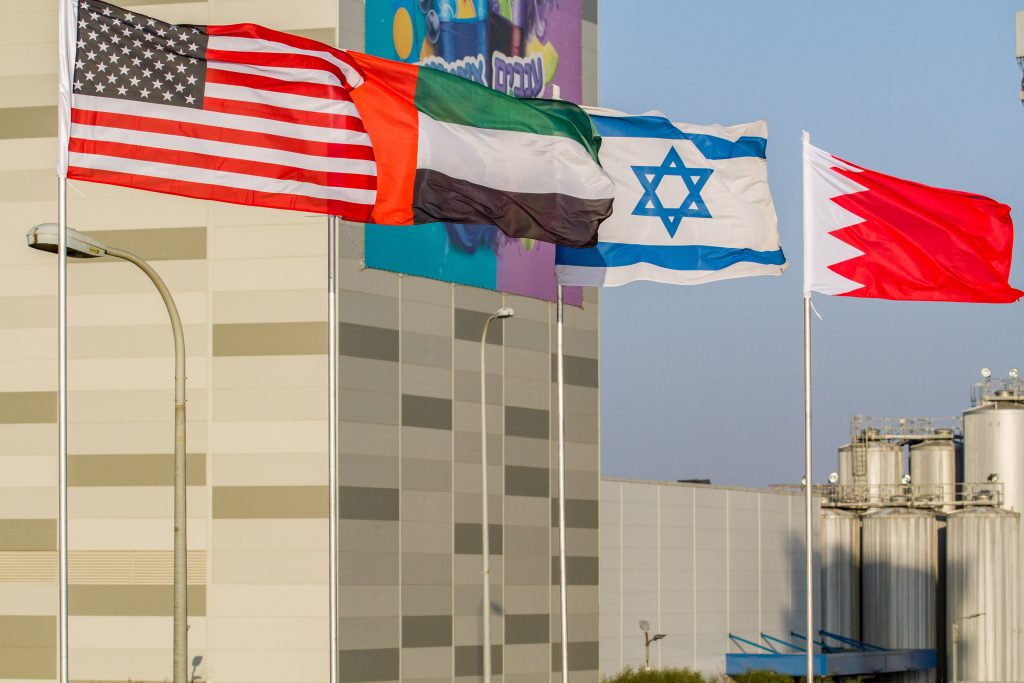 The visa exemption approved for Israeli tourists to enter the United Arab Emirates without a visa – set to begin next month – will be delayed and will not take effect until July 1, due to increased coronavirus infection rates, the UAE Foreign Ministry announced on Monday.

Earlier this month, the UAE ratified an agreement on visa-free travel between the two countries, which was meant to go into effect on Feb. 12.

Similar visa restrictions have been implemented due to the coronavirus crisis in additional countries as well, including in most of Europe, India and Pakistan.

The news comes as health officials discuss further restrictions on flights into and out of the country, as coronavirus infection rates remain high.

On Sunday night, government officials held an urgent meeting on further closing Ben Gurion Airport, restricting travel to only those traveling for humanitarian, diplomatic or business reasons, according to a report on Channel 12. Also discussed was expanding the list of countries from which returning travelers would be required to enter coronavirus hotels, and not be able to quarantine at home.

Health Minister Yuli Edelstein told Army Radio on Monday morning that the attorney general and the Justice Ministry had been against requiring all Israelis returning to the country to show a negative coronavirus test in order to be granted entry.

Transportation Minister Miri Regev stated as well that the attorney general had prevented officials from requiring coronavirus tests at Ben Gurion Airport, but that a legal solution had been found.

The attorney general’s office published a response that it had not prevented the government from requiring it, but that there was an appropriate legal way to conduct the issue which had been explained to the relevant officials.