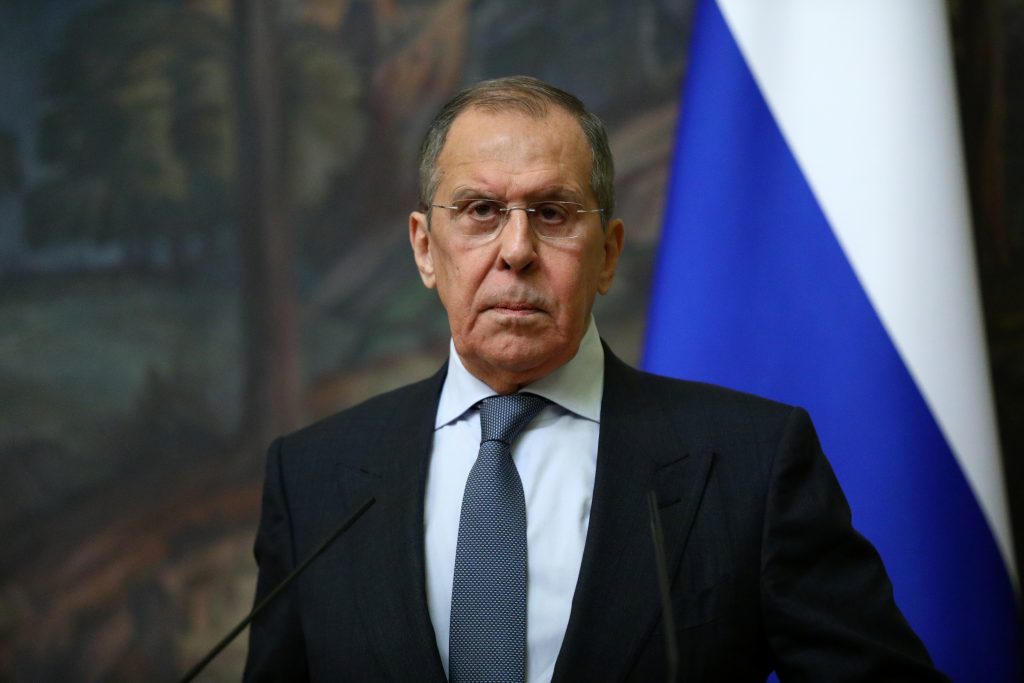 Russian Foreign Minister Sergey Lavrov rebuked Israel for its alleged airstrikes against Iran-linked sites in Syria on Monday, saying that instead it should rely on Russia to handle such problems.

“If Israel is really forced to respond to threats to the Israeli security coming from the Syrian territory, we have told our Israeli colleagues many times: if you see such threats please give us the information,” Lavrov said at a press conference reported on by the Kremlin’s Sputnik news site.

The comments came less than a week after Israel reportedly launched a series of major airstrikes on targets in eastern Syria.

“So, our dear Israeli colleagues, if you have facts that your state is facing threats from the Syrian territory, report the facts urgently and we will take every measure to neutralize the threat,” Lavrov said.

Lavrov’s tone was mild compared to previous Russian comments on Israeli actions in Syria, in particular a 2018 incident when Moscow blamed Israel for the deaths of Russian soldiers aboard an aircraft caught in a crossfire between Israeli craft and Syrian anti-aircraft fire.