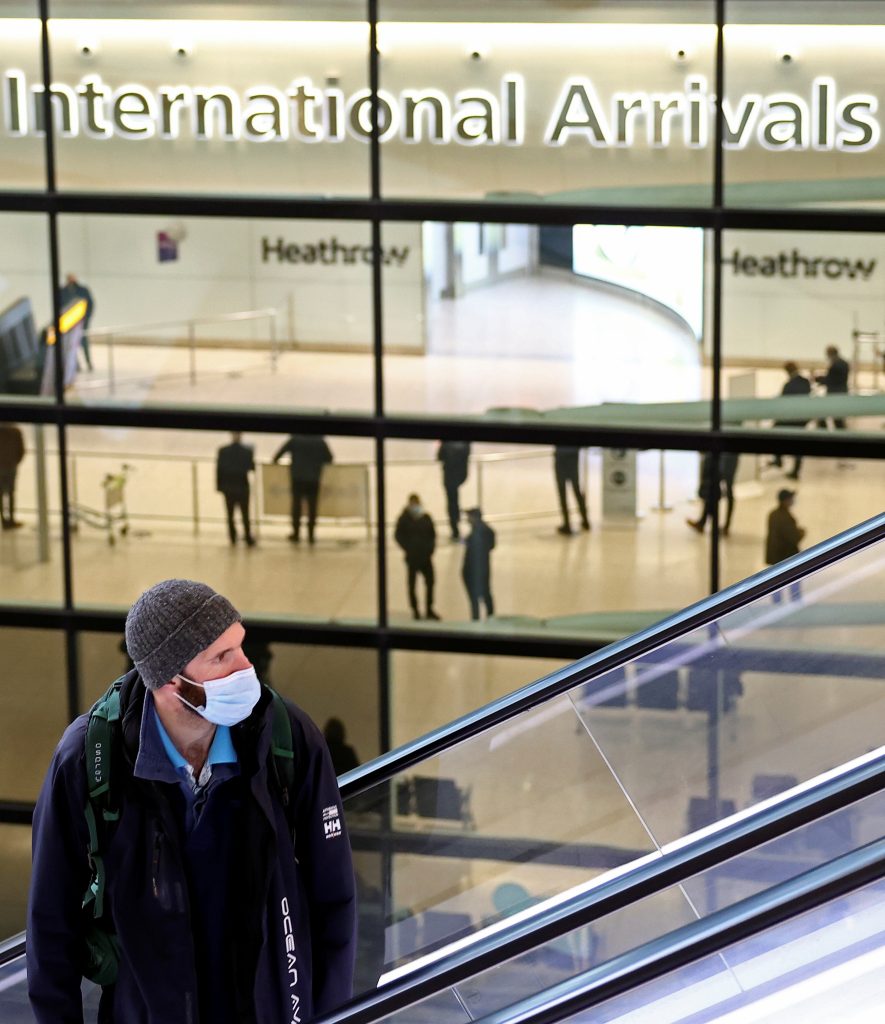 President-elect Joe Biden plans to quickly extend travel restrictions barring travel by most people who have recently been in much of Europe and Brazil soon after President Donald Trump lifted those requirements effective Jan. 26, a spokeswoman for Biden said.

Soon after Trump’s order was made public, Biden spokeswoman Jen Psaki tweeted “on the advice of our medical team, the Administration does not intend to lift these restrictions on 1/26.”

She added that “With the pandemic worsening, and more contagious variants emerging around the world, this is not the time to be lifting restrictions on international travel.”

Until Biden acts, Trump’s order ends restrictions the same day that new COVID-19 test requirements take effect for all international visitors. Trump is due to leave office on Wednesday.

Last week, the head of the Centers for Disease Control and Prevention signed an order requiring nearly all air travelers to present a negative coronavirus test or proof of recovery from COVID-19 to enter the United States starting on Jan. 26.

The restrictions Trump rescinded have barred nearly all non-U.S. citizens who within the last 14 days have been in Brazil, the United Kingdom, Ireland and the 26 countries of the Schengen area in Europe that allow travel across open borders.

The U.S. restrictions barring most visitors from Europe have been in place since mid-March when Trump signed proclamations imposing them, while the Brazilian entry ban was imposed in May. Psaki added that “in fact, we plan to strengthen public health measures around international travel in order to further mitigate the spread of COVID-19.” The Biden transition did not immediately respond to a request to comment on if it planned to expand the countries covered.

Biden, once in office, has the legal authority to reimpose the restrictions.

Last Tuesday, Marty Cetron, director of CDC’s global migration and quarantine division, told Reuters those entry bans were an “opening act strategy” to address the virus spread and should now be “actively reconsidered.”

Airlines had hoped the new testing requirements would clear the way for the administration to lift the restrictions that reduced travel from some European countries by 95% or more.

They had pressed senior White House officials about the issue in recent days.

Many administration officials for months argued the restrictions no longer made sense given most countries were not subject to the entry bans. Others have argued the United States should not drop entry bans since many European countries still block most U.S. citizens.

Reuters previously reported the White House was not considering lifting entry bans on most non-U.S. citizens who have recently been in China or Iran. Trump confirmed Monday he would not lift those.