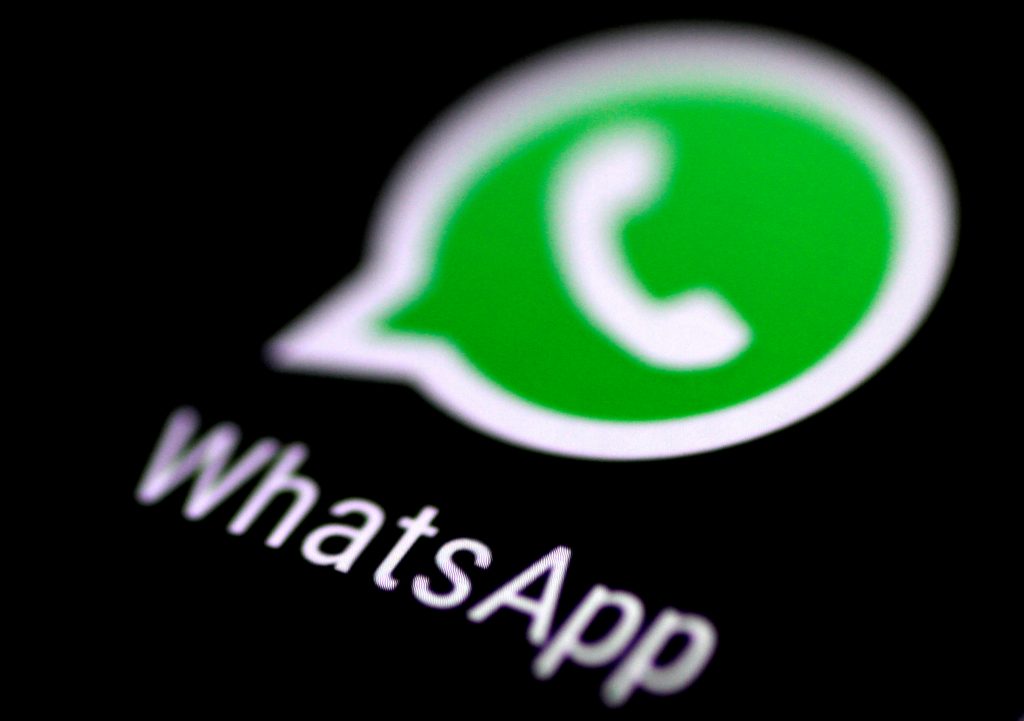 The hugely popular international messaging service Whatsapp has announced it will pause implementing its new business and data sharing policies after international confusion and outrage.

Whatsapp, which is owned by Facebook, has always shared some information with its parent company, such as phone numbers. It does not share phone calls or messages, and that information is securely encrypted.

Several new policies were set to be implemented February 8th, and those who did not agree would not be able to use the app. The ultimatum, coupled with confusion as to what extent Whatsapp and Facebook share data, sparked a fierce backlash and legal challenges in India and Europe.

Many were disappointed the app they used precisely because it was private and ad free seemed to be working more closely with Facebook, which is notorious for its lack of privacy and invasive ads.

In response, Whatsapp paused the new policies until March 15th, and those who do not opt-in will still be able to use the app. In a blog post, the company apologized for the confusion and explained the new policies. Whatsapp emphasized that there was no changes to encryption and that calls, contacts and messages would remain secure.

“We’re also going to do a lot more to clear up the misinformation around how privacy and security works on WhatsApp. We’ll then go to people gradually to review the policy at their own pace before new business options are available on May 15,” the company said.

It elaborated on its new ‘business chat’ option, which would allow companies based on Facebook to use Whatsapp for communicating, and those businesses may use the data from those interactions for advertising.

Other new options include setting messages and media to disappear after seven days, either for an extra layer of privacy or to save storage space.

“WhatsApp helped bring end-to-end encryption to people across the world and we are committed to defending this security technology now and in the future. Thank you to everyone who has reached out to us and to so many who have helped spread facts and stop rumors. We will continue to put everything we have into making WhatsApp the best way to communicate privately,” the company concluded.