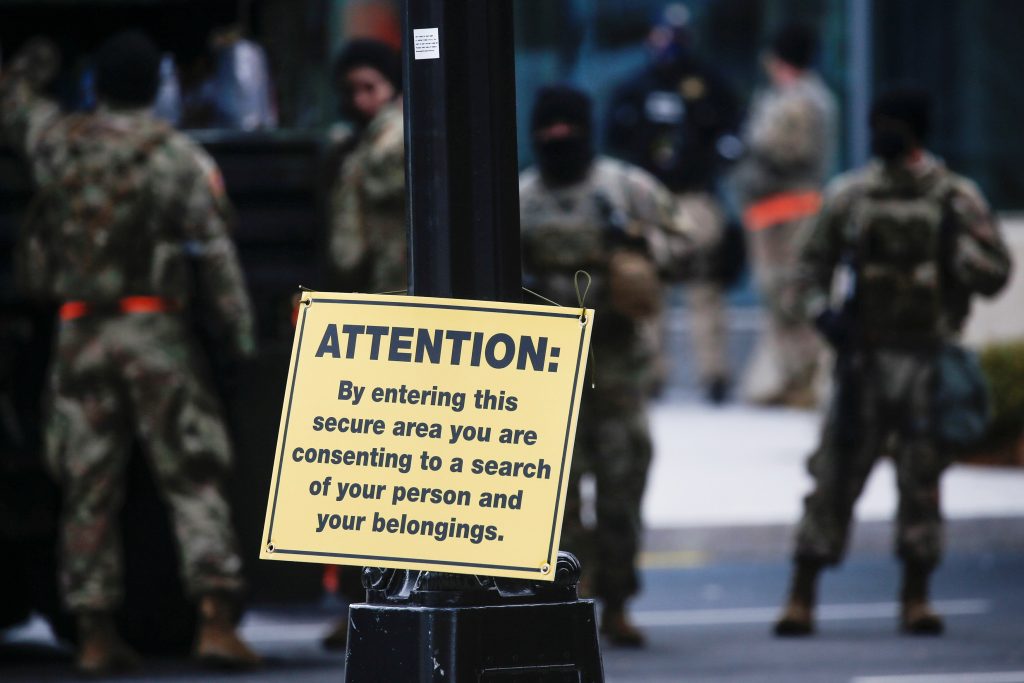 The FBI is looking into whether “foreign actors” funded some of the rioters that breached the Capitol on Jan. 6, NBC News reported Sunday, quoting an FBI official as saying.

As part of the investigation, the FBI “is examining payments of $500,000 in bitcoin, apparently by a French national, to key figures and groups in the alt-right before the riot,” the report said.

The payments were documented and posted online by Chainanalysis, a company that analyzes cryptocurrency transfers.

NBC News said “the FBI is investigating whether foreign governments, organizations or individuals provided funding to those that helped plan the riot.”

It further quoted French media reports as saying that the French national who made the payment ended his own life shortly after transferring the cryptocurrency.

Chainanalysis claimed that the majority of the payment went to far-right podcaster Nick Fuentes who received 13.5 BTC, or about $250,000.

Fuentes told ProPublica that he was at the rally, but didn’t enter the Capitol with the mob, NBC News said.

Last week, the FBI and the Department of Homeland Security warned that Russian, Iranian and Chinese influence actors have “seized the opportunity to amplify narratives in furtherance of their policy interest amid the presidential transition,” according to the NBC report.