Regional NYC Sees No Respite From Violence in 2021
Regional 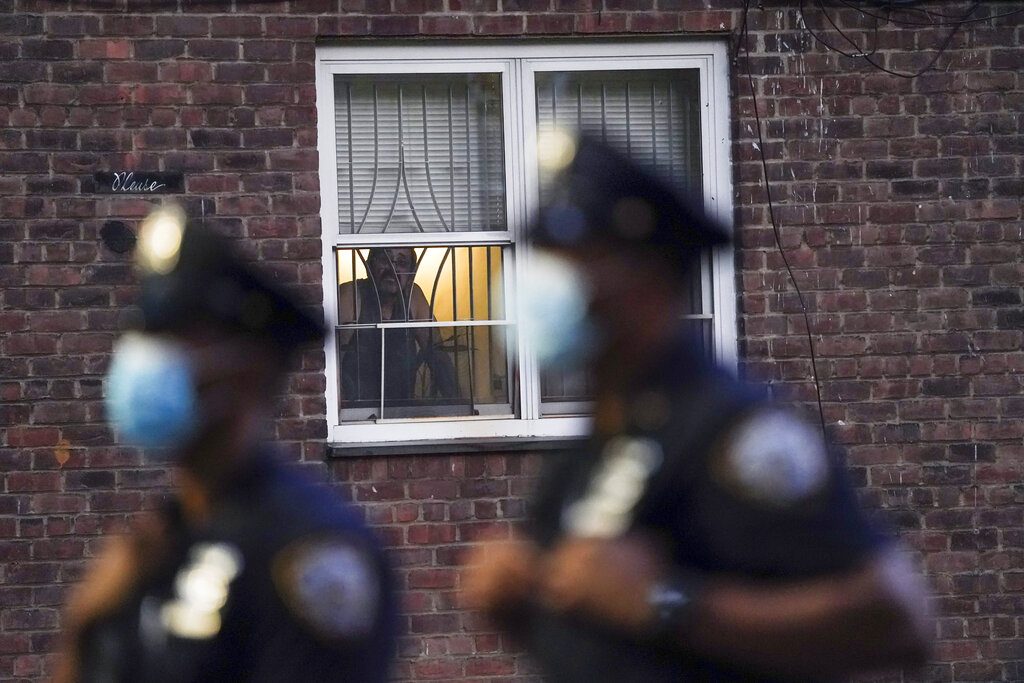 Violent crimes in New York City are up more than 100% in the first weeks of 2021, compared to the crime rates in the same period in 2020.

“It’s only going to get worse,” Joseph Giacalone, a retired NYPD sergeant and adjunct professor at John Jay College of Criminal Justice, told the New York Post. “Assign more people to the detective squads to close open cases. Violence begets violence and retaliation is a real threat,” he warned.

Police Commissioner Dermot Shea has blamed recent bail reform laws; Democrats have pointed to more unemployment and more people on the street without anything to do.

2020 was a devastatingly violent year for the city, with more shootings than 2018 and 2019 combined.