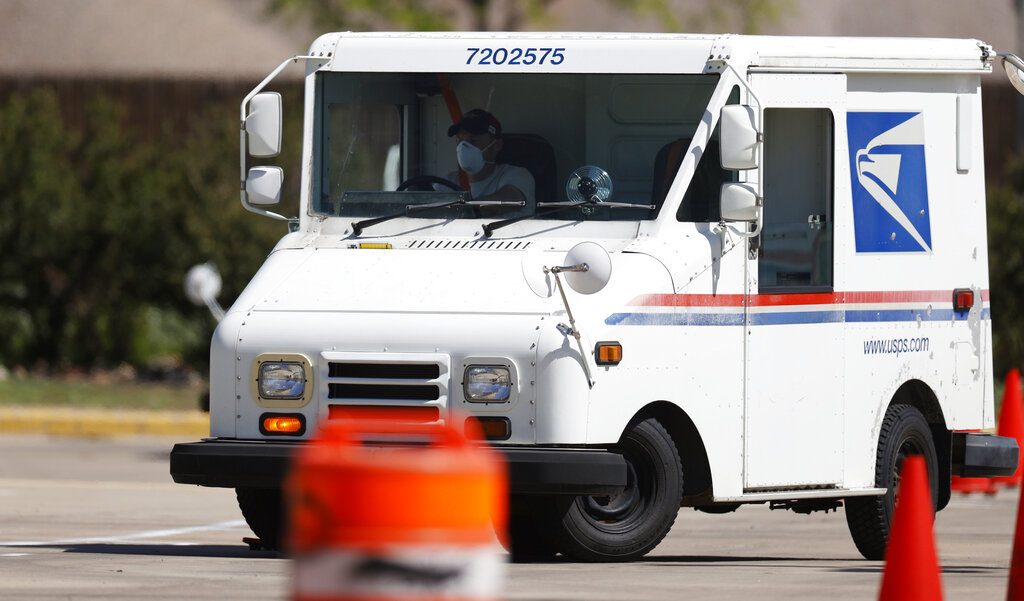 A homeless woman who stole a USPS van and took it on a reckless joyride throughout Brooklyn has been placed in a mental health hospital for an evaluation by the case’s judge, the New York Post reported.

Martha Thaxton, 21, leapt into the van while the mailman was delivering a package in Bedford-Stuyvesant and drove away on 6 PM on Friday.

She drove wildly for seven blocks with police and the mailman in pursuit.

Though no one was hurt, ten cars were damaged.

Thaxton was charged with grand larceny larceny auto, criminal possession of stolen property, driving without a license, and reckless endangerment.