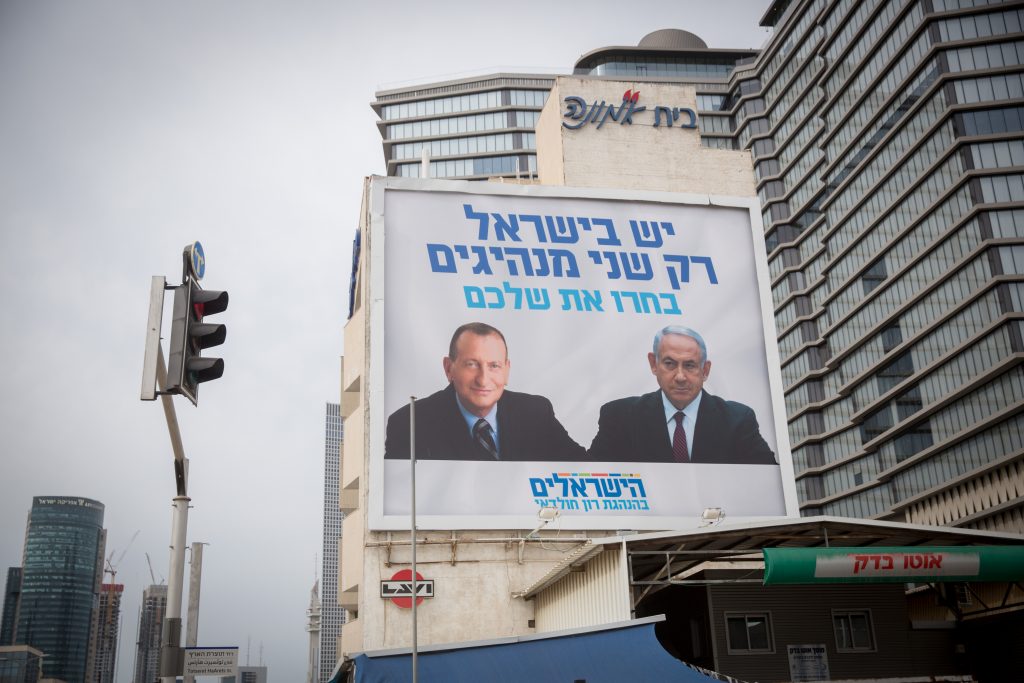 Health Minister Yuli Edelstein slammed Tel Aviv Mayor Ron Huldai for his plan to open cultural venues in the city for Israelis who have received the two doses of the coronavirus vaccine.

“Huldai’s wanton behavior, which began with the distribution of vaccines contrary to the decision of the priority committee made up solely of professionals, continues with his plans to open sites despite the dangers,” Edelstein’s office said.

“This is scandalous and should serve as a red flag for every citizen for whom public health is important.”

Huldai earlier Sunday appealed to the culture minister to create a dedicated green passport that would allow vaccinated people access to cultural institutions in Israel.

In his proposal to the Culture Ministry, Huldai said that a special green passport could be created for entrance to cultural events such as concerts and theatrical performances, museums, sports, movie theaters and galleries in the coming weeks, even before the official government green passport is issued across the nation. This cultural passport could be issued for people about two weeks after they received their second vaccination.

“The return of cultural institutions to activity is what is needed to do right now,” Huldai said in a statement. “This is necessary not only to save the industry workers from an economic collapse, but also to restore tens of thousands of Israelis the right and opportunity to enjoy a vibrant cultural and artistic life. It is essential in light of the importance of culture for the existence of any democratic society.”

Huldai announced last month that he was creating a new party called the Israelis that would be running in the March national elections, and that he would continue to serve as Tel Aviv’s mayor even during the campaign.

The Health Ministry released a statement saying, “Ron Huldai is practicing politics at the expense of public health. Huldai’s abandoning, which began with the distribution of vaccines against the decision of the priority committee consisting only of professionals, and continues to open places dangerously, is scandalous and should be a warning light for every citizen.”

The statement refers to an incident in which the Tel Aviv Municipality, in conjunction with Tel Aviv Sourasky Medical Center, gave nearly 3,000 vaccinations to teachers earlier this month at a vaccination center in Rabin Square in Tel Aviv. Teaching staff had not yet been cleared to receive vaccinations, which were being given then to those over 60 and medical professionals, but the medical center and the municipality said that the thousands of vaccines were simply leftovers and needed to be used.

MK Rabbi Yaakov Asher (UTJ) said in response to Huldai’s comments that had it been a religious mayor saying that he would allow people to enter shuls after receiving their vacccination, it would’ve been met with a far more harsh tone in the media, but being a non-religious mayor, Huldai seems to be able to have gotten away with it cheaper.