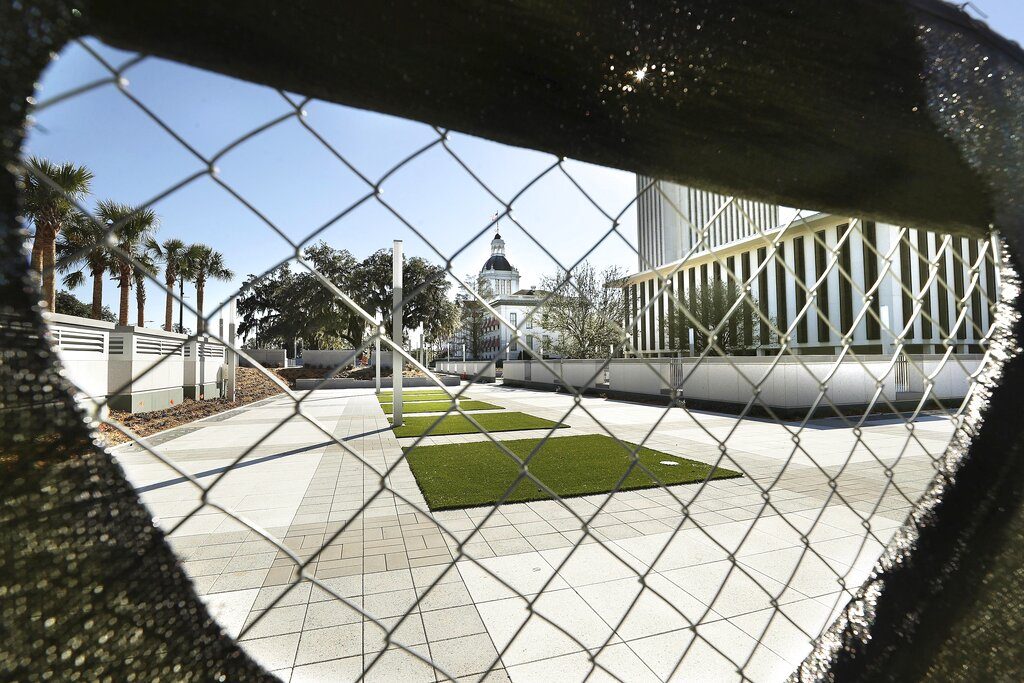 Florida police arrested a homeless veteran who had been posting threats of Inauguration Day violence on social media.

Daniel Alan Baker was taken into custody by FBI agents and the Tallahassee Police Department. In court records obtained by Fox News, he was characterized as someone with “anti-authority violent extremist ideology” who made “multiple violent threats” against people “with different ideologies.”

Baker had been a solider but was discharged from the U.S. army for going AWOL and spent nearly a decade homeless. In 2017, he fought with a Kurdish militia in Syria against ISIS. The militia was a branch of the Kurdistan Workers’ Party, an organization considered a terrorist group by the United States.

On social media, Baker promoted far-left anarchist ideas, identifying as a “hardcore leftist,” and called for violence against the police. He also showed off a wide variety of weapons, and before police arrested him, he was attempting to buy even more guns.

The criminal complaint against him said that Baker was actively trying to recruit others to participate in political violence with him, and that there was sufficient “potential for imitate threat.”

The National Guard has been activated to provide additional security for the state Capitol in anticipation of potential protests and violence on Inauguration Day.

“Extremists intent on violence from either end of the political and social spectrums must be stopped, and they will be stopped,” U.S. Attorney Lawrence Keefe said in a statement. This arrest serves as a message to anyone who intends to incite or commit violence in the Northern District of Florida: If you represent a threat to public safety, we will come for you, we will find you, and we will prosecute you.”