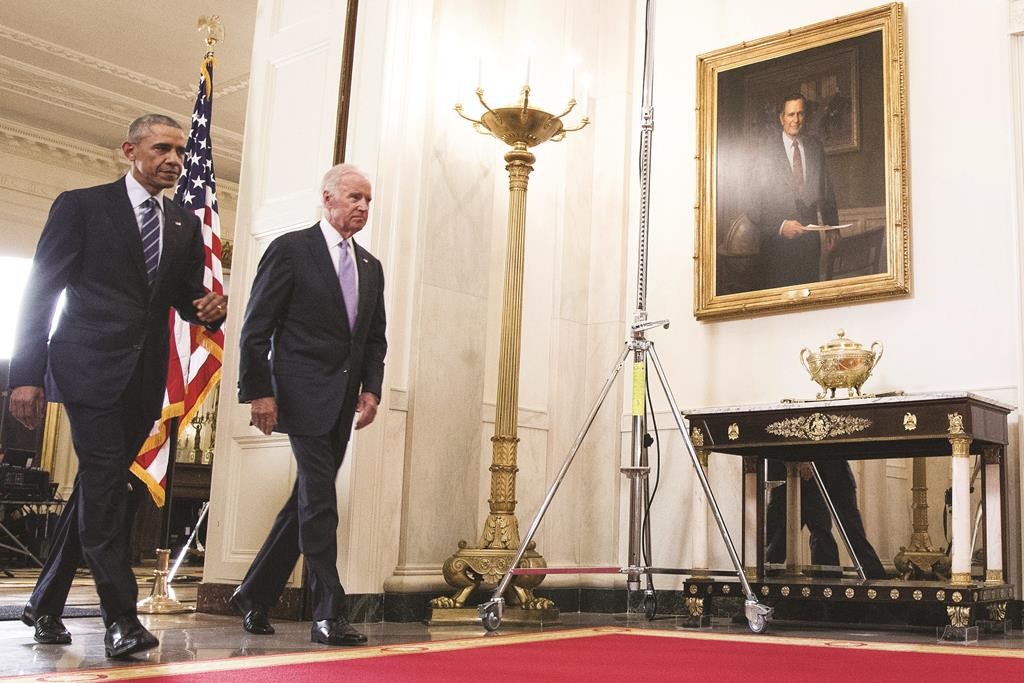 Officials in the incoming Biden administration have already begun holding quiet talks with Iran on a return to the 2015 nuclear deal, and have updated Israel on those conversations, Israel’s Channel 12 reported Motzoei Shabbos.

The channel gave no source for the report.

President-elect Joe Biden has indicated his desire to return to the accord, while Israel is pushing for any return to the deal to include fresh limitations on Iran’s ballistic missile program and support for terror and destabilization around the world.

On Wednesday, Walla News reported that Prime Minister Binyamin Netanyahu is assembling a team to strategize for the first talks with the Biden administration on Iran’s nuclear program.

The team will include officials representing national security elements, the Foreign Ministry, the Defense Ministry, the IDF, the Mossad, and the Atomic Energy Commission, the report said, citing sources in the Prime Minister’s Office.

Netanyahu is considering appointing a senior official to head the team and to serve as an envoy in talks with the U.S. on the Iranian nuclear program, the report said.

A possible candidate to head the team is outgoing Mossad leader Yossi Cohen, the report said.

Cohen was in Washington this week to meet with officials in the outgoing and incoming administrations.

Biden is expected to take a more conciliatory approach to Iran than the Trump administration and has said that if Iran returns to the terms of the 2015 nuclear agreement, he too would rejoin, removing the crushing economic sanctions that have wreaked havoc on the Iranian economy over the past two years.