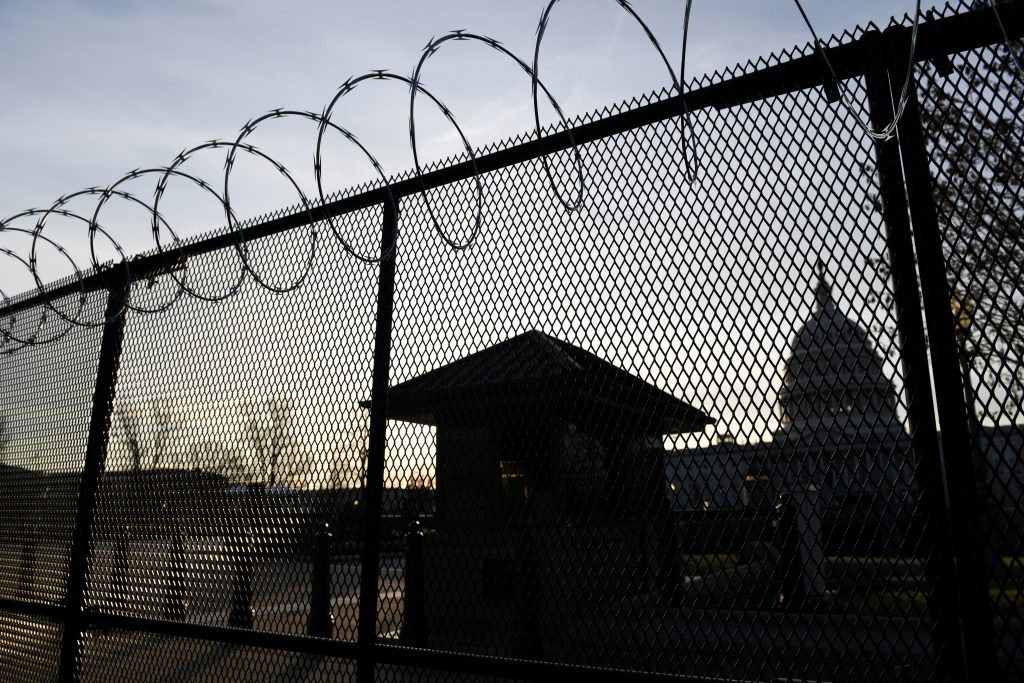 A rehearsal for President-elect Joe Biden‘s inauguration scheduled for Sunday has been postponed because of security concerns, Politico reported late on Thursday, citing two people with knowledge of the decision.

The rehearsal is now planned for Monday, according to the report.

Biden‘s team had also canceled an Amtrak trip from Wilmington to Washington planned for Monday due to heightened security concerns, the report added. Biden will be inaugurated on Jan. 20.

The presidential inaugural committee declined to comment on the report.

Federal Bureau of Investigation Director Christopher Wray said earlier that the FBI was looking into individuals who could possibly threaten the safety of the inauguration.

A presidential inauguration traditionally draws hundreds of thousands of visitors to Washington, but the ceremonies have been scaled back dramatically because of the COVID-19 pandemic.

Officials have warned of plans for armed protests in Washington and all 50 states and activist groups have been concerned about the potential for violence.