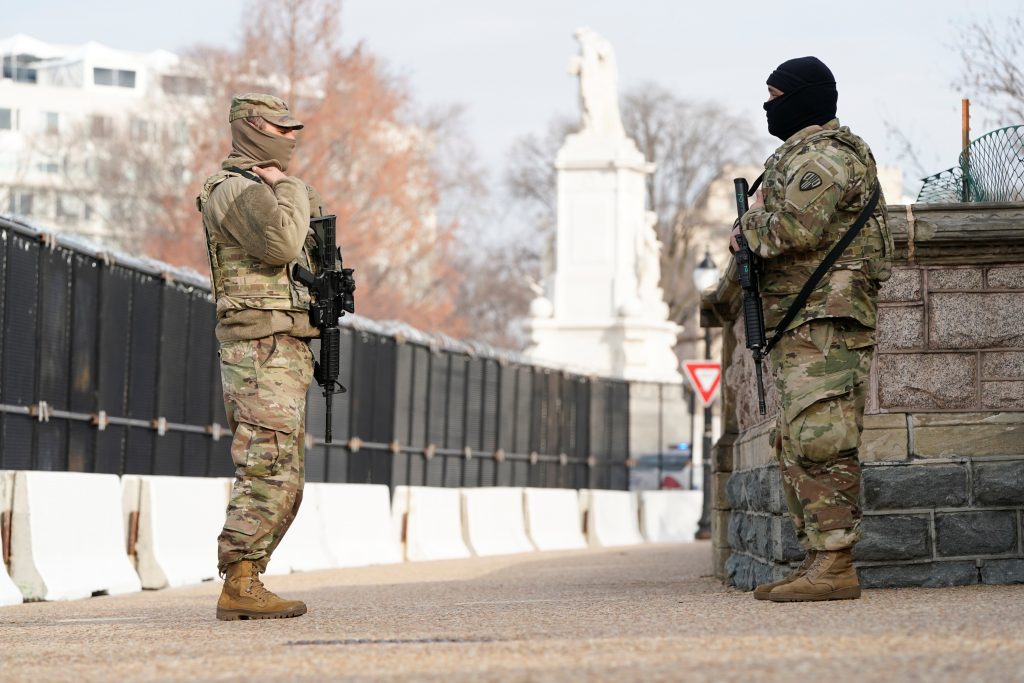 The National Park Service has closed Washington’s National Mall to the general public as part of greatly intensified security ahead of Joe Biden’s presidential inauguration.

The closure started Friday morning. It will remain in force at least through Thursday, the day after Biden’s inauguration, the National Park Service said in a statement.

The Secret Service asked for the closing. Thousands of National Guard troops are deployed in the nation’s capital as part of extraordinary security, after supporters of President Donald Trump overran the Capitol building Jan. 6 as lawmakers were certifying results in Biden’s election victory over Trump.

The Park Service will still allow inauguration activities and permitted free-speech events on the National Mall despite the closure, it said.

The Park Service said it would allow only small demonstrations for permit holders and would escort any protesters and hold them in designated areas, along with other safety measures.