Israel Despite Lockdown, Another Day of Over 9,000 New COVID-19 Cases
CoronavirusIsrael 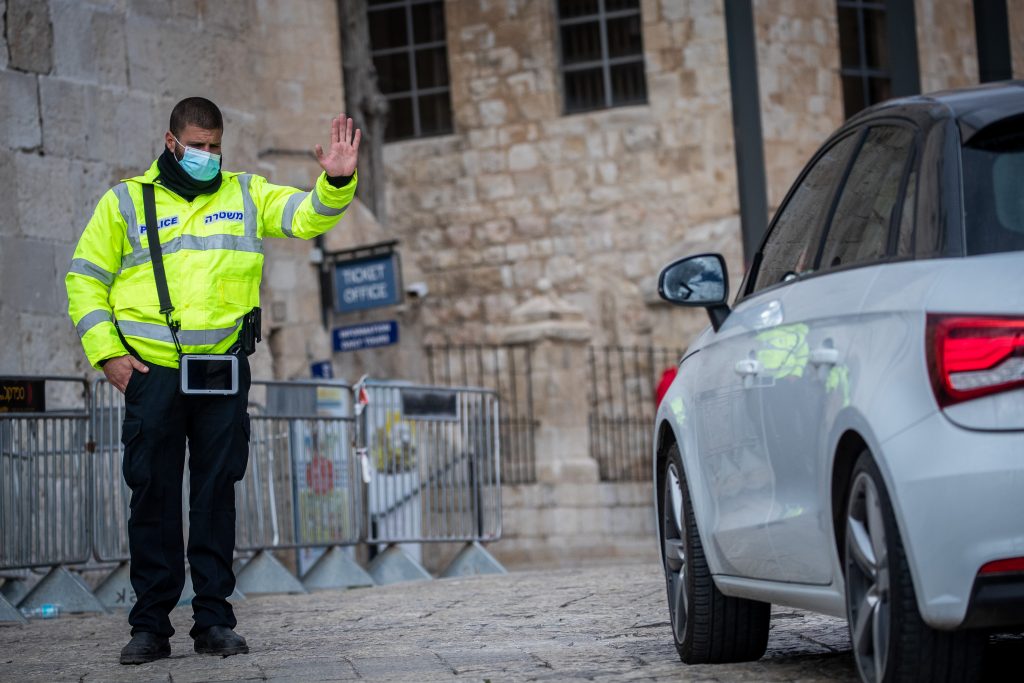 The Health Ministry reported Friday morning that the daily number of coronavirus infections nationwide has exceeded 9,000 for the fourth day in a row with 9,172 new cases out of over 120,000 tests conducted in the previous 24 hours. Despite the ongoing countrywide lockdown, the percentage of tests coming back positive remains high, with only a slight decline Thursday, dipping from 7.9% Wednesday to 7.6% on Thursday.

There were 1,097 patients hospitalized in serious condition, including 263 of them who were on ventilators.

Israel’s death toll rose  to 3,869 with 26 Israelis dying of the disease on Thursday alone.

The number of vaccinations administered Thursday increased over the previous several days, but remained well below the peak set last week of 152,929 vaccinations in a single day.

A total of 56,716 vaccinations for the first dose were administered Thursday, along with 64,366 of the second dose.