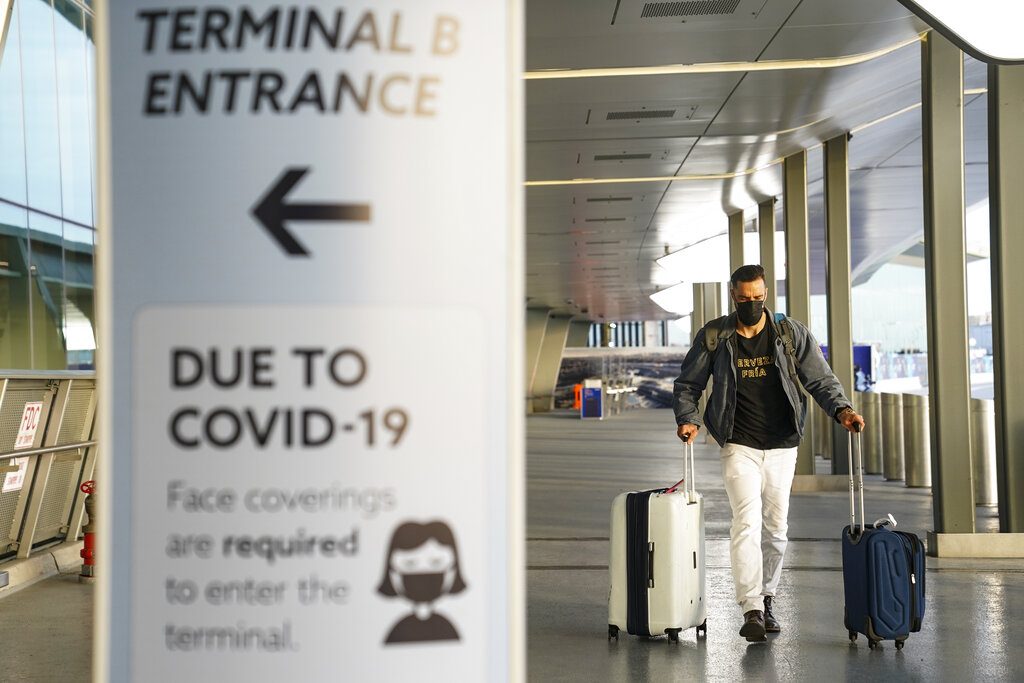 The White House is still considering rescinding entry bans for most non-U.S. citizens who recently were in Brazil and much of Europe in the final days before President Donald Trump leaves office, two officials briefed on the matter said.

Reuters first reported on Nov. 25 that the administration was actively considering lifting the ban after winning support from coronavirus task force members and public health officials, but no decision has been made to date.

On Tuesday, the head of the Centers for Disease Control and Preventions (CDC) signed an order requiring nearly all air travelers to present a negative coronavirus test or proof of recovery from COVID-19 to enter the United States starting Jan. 26.

Airlines hope the new testing requirements will clear the way for the administration to lift the restrictions that reduced travel from some European countries by 95% or more.

Airlines for America, an industry trade group, praised the testing plan but encouraged the White House “to concurrently lift existing entry restrictions on travelers from Europe, the United Kingdom and Brazil.”

On Tuesday, Marty Cetron, director of CDC’s global migration and quarantine division, said those entry bans were an “opening act strategy” to address the virus spread and should now be “actively reconsidered.”

“This testing strategy is the pivot to something that is more comprehensive and more sensible in a lot of ways,” Cetron said.

The current restrictions bar most non-U.S. citizens from entering the United States if they have been within most of Europe or Brazil within the last 14 days.

Many administration officials argued the restrictions no longer make sense, given most countries are not subject to the entry bans. Others argue the U.S. should not drop entry bans since many European countries block most U.S. citizens.

Reuters previously reported the White House is not considering lifting entry bans on most non-U.S. citizens who have recently been in China or Iran.