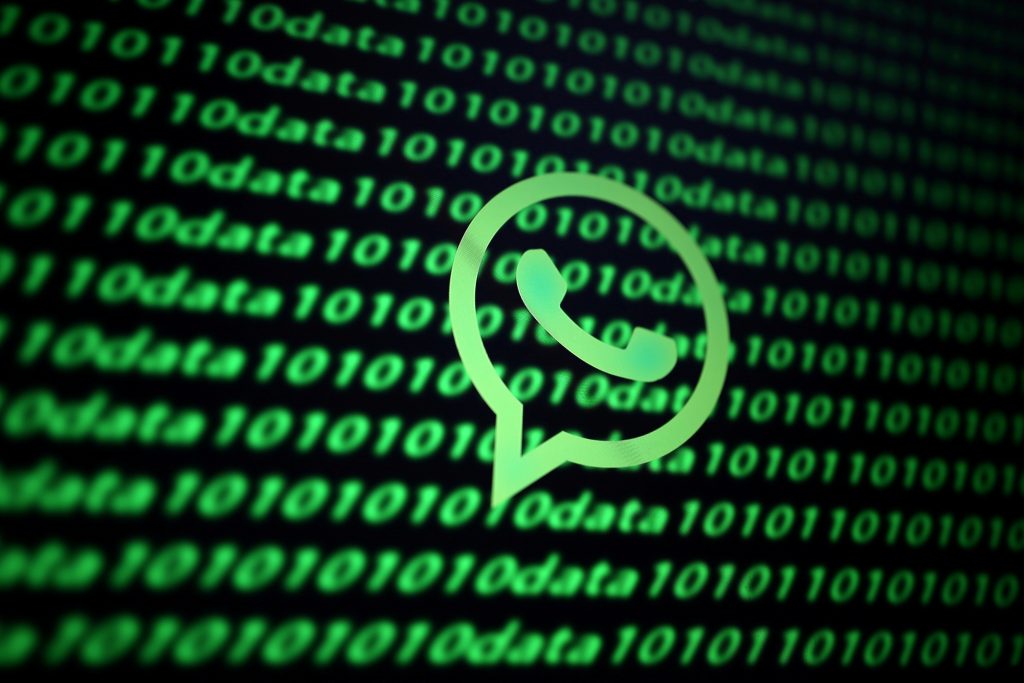 WhatsApp is battling mistrust globally after it updated its privacy policy to let it share some user data with parent Facebook and other group firms, and the backlash risks thwarting its ambitions in its biggest market, India.

California-based WhatsApp said on Jan. 4 it reserved the right to share some data including location and phone number with Facebook and its units such as Instagram and Messenger.

That triggered outrage, including in its biggest market India where it has 400 million users.

Though WhatsApp has yet to see mass uninstalls of its app in India, users concerned about privacy are increasingly downloading rival apps such as Signal and Telegram, research firms say, propelling them higher on the download charts and putting those apps ahead of their ubiquitous rival in India for the first time.

The reaction in India – where 400 million users exchange more messages on WhatsApp than anywhere in the world – has forced the messaging app to unleash an advertising blitz costing tens of millions of rupees this week in at least 10 English and Hindi newspapers.

“It virtually gives a 360-degree profile into a person’s online activity,” lawyer Chaitanya Rohilla said of Whatsapp’s new policy in the petition to the Delhi High Court.

A copy of the petition, seen by Reuters, said Whatsapp was jeopardizing national security by sharing, transmitting and storing user data in another country with the information thus governed by foreign laws.

“WhatsApp has made a mockery out of our fundamental right to privacy,” it said.

WhatsApp has given users a Feb. 8 deadline to agree to the new terms.

“This type of arbitrary behaviour and browbeating cannot be accepted in a democracy and is completely ‘ultra vires’ (beyond its powers) and against the fundamental rights as enshrined in the Constitution of India,” the petition added.

It will be heard by the Delhi High Court on Friday.

Parent Facebook and WhatsApp have bet big on India, and any user grumbling could dent their plans.

Italy’s data protection authority is also criticizing the company, saying WhatsApp did not clearly communicate to users changes to its privacy policy, potentially making it difficult for people to decide whether to drop the service.

“The authority believes it was not possible for users to understand what kind of changes were being introduced, nor how data would be treated after Feb. 8,” the authority said in a statement.

The Italian data authority said it would look carefully into Whatsapp’s policy disclaimer to assess its compliance with privacy data rules, adding it stood ready to urgently intervene.

It also said it had brought the issue to the attention of European Data Protection Board (EDPB).