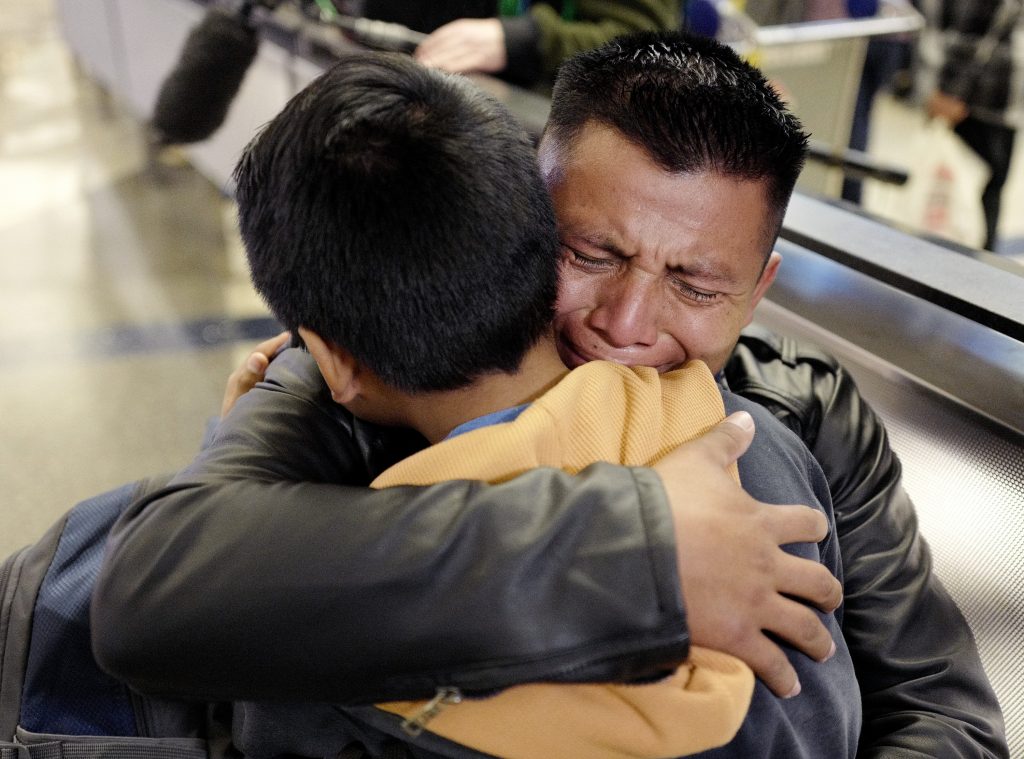 Senior leadership at the U.S. Department of Justice, including former Attorney General Jeff Sessions, knew that a 2018 policy that called for prosecutions of all migrants who crossed the border unlawfully would lead to family separations, a government watchdog report found on Thursday.

The Department of Justice’s Office of the Inspector General (OIG) spent more than two years investigating the Trump administration’s “zero tolerance” policy. The OIG report found that officials aggressively pursued the policy, despite concerns from prosecutors and judges involved in a 2017 pilot program that separated 280 families in the El Paso, Texas, area.

The policy directed government lawyers to prosecute all illegal border crossings, including people coming with their families, which led to parents being separated from their children.

The Department of Justice adopted the criminal-prosecution policy across the entire border in April 2018, despite evidence that the government was having difficulty locating family members who were separated during the pilot program, the report found.

Gene Hamilton, a DoJ lawyer, said Sessions “thought it was the right thing to do” despite the effect on families, the report said. The DOJ did not immediately respond to a request for comment.

U.S. attorneys expected to carry out the prosecutions were “surprised” when Border Patrol agents began sending them family cases for prosecution and had not been informed by headquarters of the change, the OIG found.

U.S. President Donald Trump made cracking down on immigration a centerpiece of his administration, which ends on Jan. 20. When publicized, the family separations prompted international outrage, and officials reversed the policy just months after it was announced.

Between May 5 and June 20, 2018, more than 3,000 children – including some under 5 years old – were taken into government custody when a parent was referred for prosecution, said the OIG. Currently, attorneys are still working to reunite families and have not located the parents of more than 600 children, according to a court filing in an ongoing court case brought by the American Civil Liberties Union, which challenged the policy.

The OIG conducted 45 interviews for the report, though former Attorney General Sessions refused to participate.

When the OIG asked former Deputy Attorney General Rod Rosenstein whether he knew the policy would result in the separation of families he said, “I think the answer is yes.”

In a statement issued Thursday, Rosenstein said “zero tolerance” was a “failed policy that should never have been proposed or implemented … I wish we all had done better.”