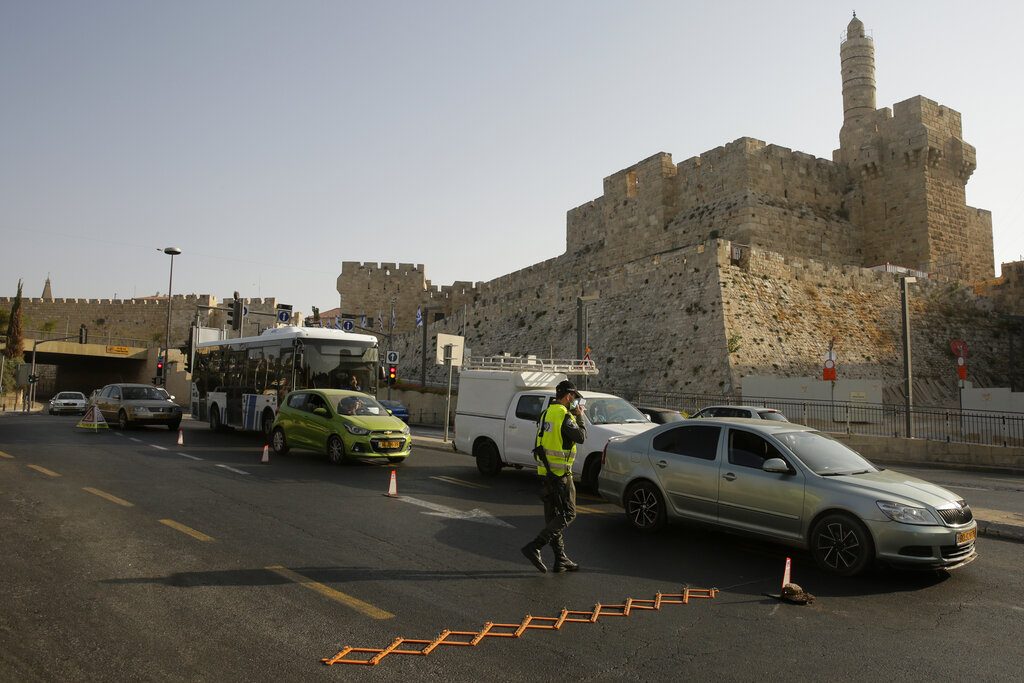 The Foreign Affairs and Defense Committee, chaired by MK Zvi Hauser (Derech Eretz), voted on Tuesday to extend until January 20, 2021 the authorization given to the Shin Bet to use phone tracking to detect coronavirus carriers and those who came in contact with them. The government originally requested that the authorization be extended until Jan. 28.

In late July, the Knesset passed a law authorizing the Shin Bet to assist in the national efforts to curb the spread of the novel coronavirus (temporary order) (amendment), 2020.

Under the terms of the law, the government may grant the Shin Bet this authorization for a period that shall not exceed 21 days, until the temporary order expires. The authorization may be extended. Following the government’s approval, the decision is transferred to the Foreign Affairs and Defense Committee for approval. The temporary order was due to expire on January 20, 2021. However, Article 38 of Basic Law: the Knesset states that “Any enactment due to expire during the last two months of the term of office of the outgoing Knesset or within four months after the Knesset has decided to dissolve itself or during the first three months of the term of office of the incoming Knesset shall continue in force until the expiration of the said three months.” In accordance with the law, the temporary order will remain valid until July 6, 2021.

The legal advisors of the Foreign Affairs and Defense Committee recommended that the committee call on the government to extend the authorization in the framework of primary legislation. “This will allow the government to examine the existing arrangement and propose changes to it,” the committee’s legal advisors wrote in their opinion. “In addition, it will allow all the Members of Knesset to hold an in-depth and public debate on the arrangement and its implications on the general public.”

During the committee’s meeting, Deputy Health Minister MK Yoav Kisch (Likud) said, “I hope we will soon begin to see the effects of the lockdown. We are constantly monitoring the number of corona patients who are detected using the [Shin Bet’s phone tracking], and during this period, when the numbers are increasing, the effectiveness of this tool in locating patients we could not have located otherwise is increasing as well.”

Dr. Udi Kaliner, deputy head of Public Health Services at the Ministry of Health, said the Shin Bet detected 20% of all coronavirus carriers who were detected this week, up from 11% in previous weeks. Over the past six weeks, he noted, the use of the Shin Bet’s phone tracking prevented 170 severe corona cases and 80 deaths.