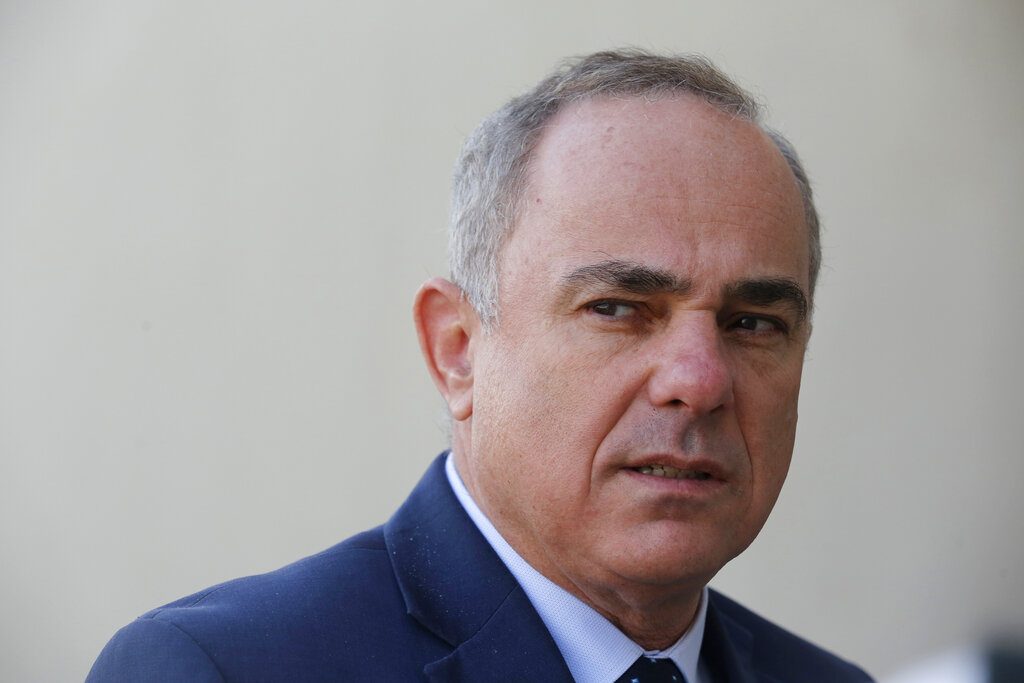 Israel’s energy minister held a video conference call with his counterparts in the United Arab Emirates, Morocco, Sudan and Bahrain for the first time on Thursday, according to a statement from his office.

The Israeli minister, Yuval Steinitz, said the conference call discussed recently normalized ties and what impact there could be on sectors including oil and gas, renewable energy and research and development, the statement said.

Also on the call were energy ministers from the United States and Egypt.

“The ministers discussed how diplomatic relations between the countries could revolutionize national security, economic prosperity and adding content to the peace agreements, including investments in energy research and development, deploying infrastructure and technology,” the statement said.