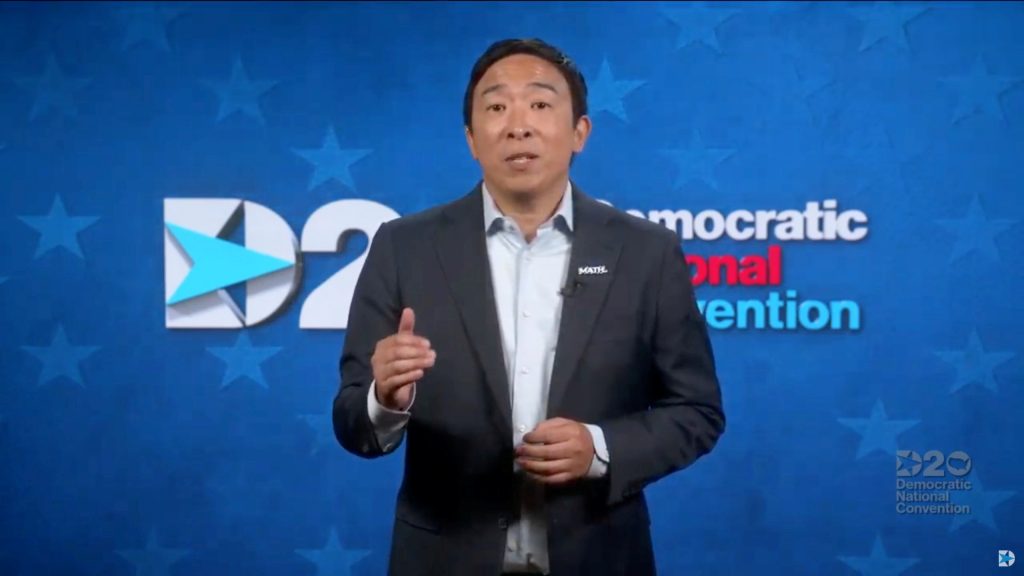 Former 2020 U.S. presidential contender Andrew Yang on Wednesday said he will run for mayor of New York City as a Democrat in this year’s elections.

Yang built an ardent grassroots following in an attempt to become the Democratic Party’s nominee for the presidency last year with a pledge to create a universal basic income that would pay every American $1,000 a month.

“I am running for mayor because I see a crisis – and I believe I can help,” Yang said in a message posted on his campaign website.

Yang stressed the need for a basic income program and an accessible health-care system, and said he would implement the largest cash relief program in the history of the United States to help New York City emerge from the COVID-19 pandemic.

Registered Democrats will vote for their nominee at the June 22, 2021 primary, ahead of the general election on Nov. 2.

A native New Yorker and an Ivy League-educated son of Taiwanese immigrants, entrepreneur Yang would be the city’s first Asian-American mayor.

The city’s Campaign Finance Board disclosed in December that Yang had filed papers to run for the role.