The Bostoner-Chuster Rebbe of Boro Park, Harav Pinchos Dovid Horowitz, has passed away at the age of 76.

At that age, he was sent off to New York to learn in Yeshiva Torah Vodaas in Williamsburg. As he was getting ready to leave, his mother, who was emotional about sending off her young son to a far away city, began to cry. Young Pinchos Dovid consoled her by saying, “I have to go to cheder, so please don’t cry.”

Rav Pinchos Dovid remained in Yeshiva Torah Vodaas until beis medrash, and then went to learn by Rav Aharon Kotler, zt”l, in Lakewwod for a short while. He then went to Ponovezh in Eretz Yisrael, where he learned by Harav Shmuel Rozovsky, zt”l. He was recognized as one of the masmidim and talmidei chachamim of the yeshiva.

The Rebbe was the founder of Chai Lifeline, and was instrumental in starting Camp Simcha, their first project. Zichron Menachem, the parallel organization in Eretz Yisrael, was started in memory of Menachem Ehrenthal, a”h, the first person which Chai Lifeline helped when it was started. 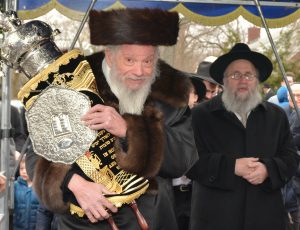 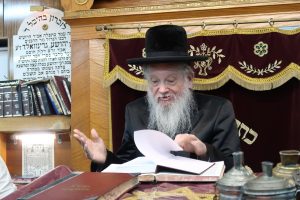 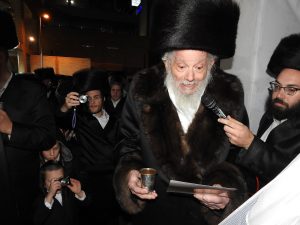