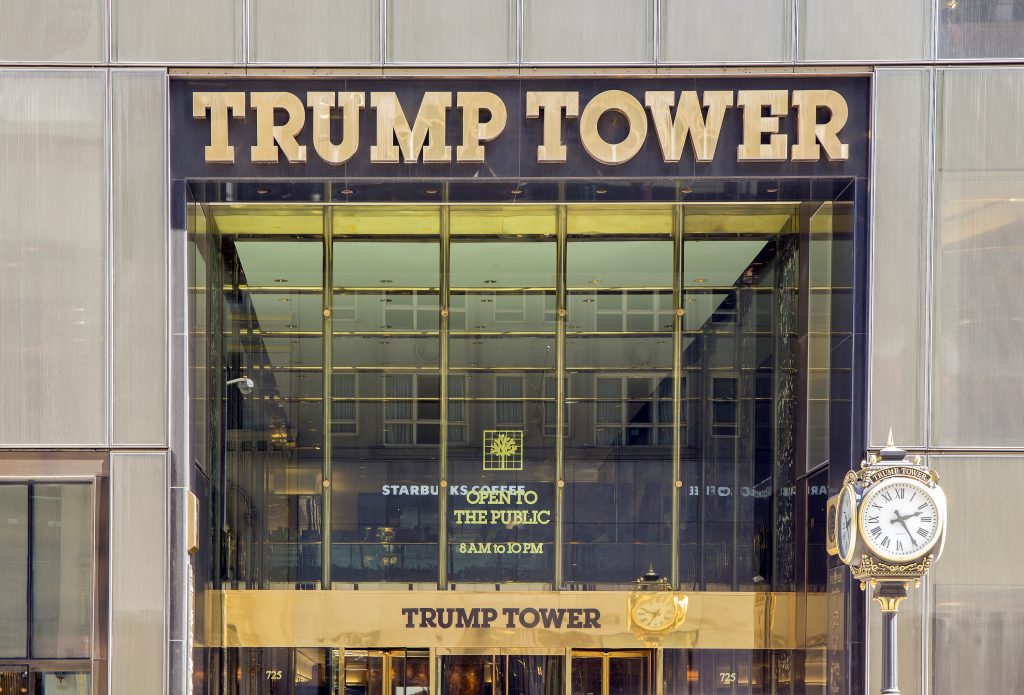 “Our legal team has made the assessments and the contracts make it clear that if the organization of a company is involved in criminal activity, we have the rights to sever the contract,” he said.

It is the latest example of how the Jan. 6 breach by violent Trump supporters is impacting the president’s business interests.