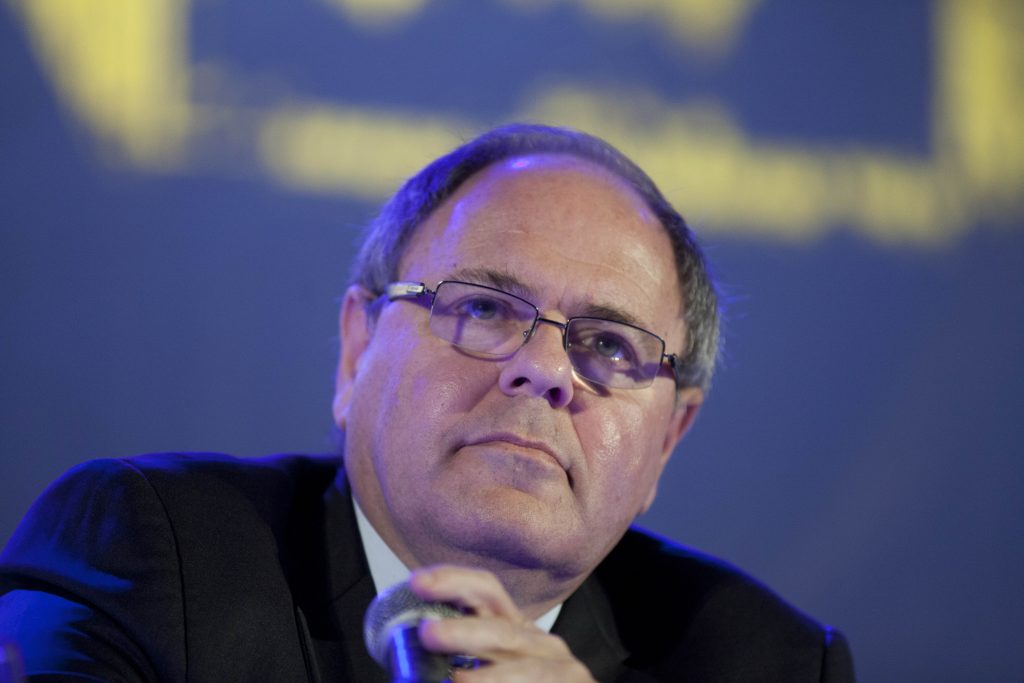 Dayan recently completed a four-year stint as consul-general in New York, where he was responsible for representing the Israel throughout New York, New Jersey, Pennsylvania, Ohio and Delaware.

“I am joining New Hope at a critical time in the state’s history, with a full commitment to replacing the government and forming a new government led by Gideon Saar, who is the only one capable of bringing about the change needed for Israel and its citizens,” Dayan said.

The Argentina-born Dayan holds a B.Sc. in Economics and Computer Sciences from Bar-Ilan University and M.Sc. in Finance from Tel Aviv University.

Before entering politics, he founded the hi-tech company Elad Systems in 1982 at the age of 26, where he served for several years as its CEO and later as Chairman of the Board.

Meanwhile, in a teleconference with AIPAC board members, Saar on Wednesday stressed the importance of dialogue with a Biden administration so that it doesn’t return to the nuclear deal, Arutz Sheva reported.

“As Prime Minister, I will work with President Biden and his Administration to stress the importance of not returning to the previous deal.”

Saar added that “As Prime Minister I will also restore the principle of bi-partisanship,” referring to Prime Minister Binyamin Netanyahu‏‏ record of siding with President Trump and the Republican party.

“I have no doubt that I will be able to do this better than anyone else,” Saar said.