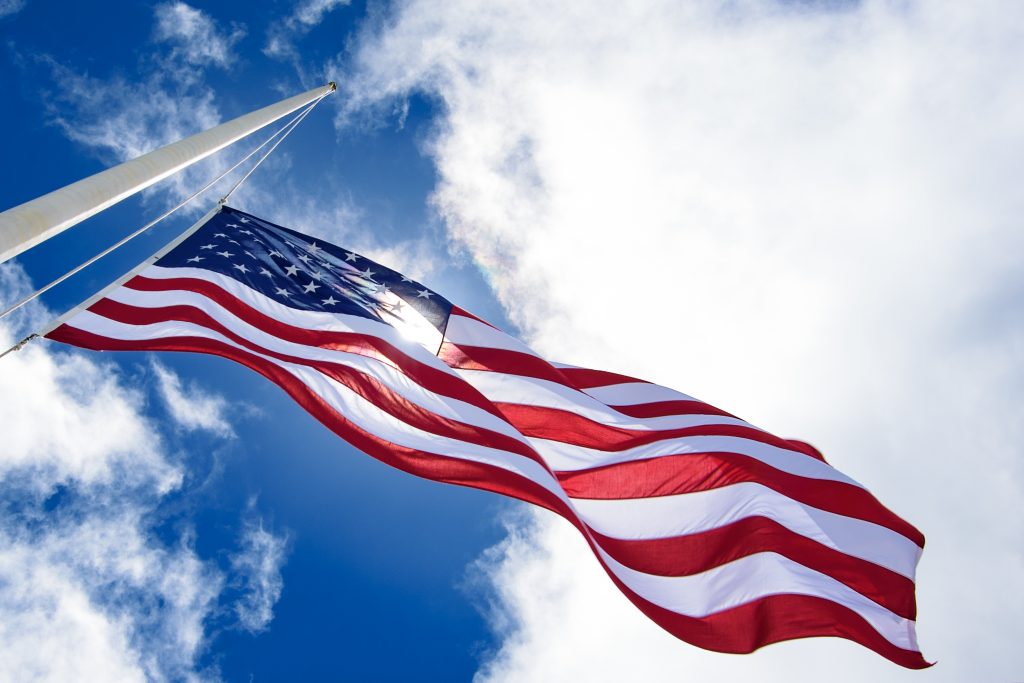 Wednesday, January 6, 2021. It will certainly be one of those days people will remember the rest of their lives. Where they were and what they were doing when they learned of a pitched battle with hundreds or more fighting to gain access to the United States Capitol. The universal reaction was horror and disgust. That building is not only the symbol of our government but also the actual place where the business of the United States happens.

Predictably, there are divergent opinions about what lessons can be drawn from the events of January 6, 2021. At this critical time, we believe the following is of utmost importance:

And to look at this from a Jewish perspective, perhaps the following could help enlighten us.

The Rzeszow Rav, Harav Aharon Lewine, Hy”d, served as the Agudah representative in the Polish Sejm. He was a prolific orator, and he spoke at the opening session of the Third Knessiah Gedolah in Marienbad in 1937.

“We should’ve been pleased and happy to be here all of us together,” he began, “who will sing and praise that Klal Yisrael is battling with full strength against those who wish to undermine them. Yet since the Second Knessiah Gedolah, we have suffered many losses. Where is the holy Chofetz Chaim? Where is the holy Tchortkover Rebbe? Where is the Yerushalayimer Rav, Harav Yosef Chaim Sonnenfeld? Where is our beloved Rav of Lublin, Harav Meir Shapira? Where is the beloved Ohev Yisrael, the Bendiner Rav, Harav Chanoch Tzvi Levin? And together with them, many more who shined the front line of chareidi Jewry. We were orphaned from the past and we are concerned for the future, and we live in a bitter reality, and from our hearts comes a painful cry to the Ribbono shel Olam: Is this, G-d forbid, the unfortunate end? Where are the Nationalist, the Socialists, the Communist leaders, who see now that their ideas are totally left in tatters in front of them? We, the believing Jews, who have been through so much throughout the generations and continue to suffer, call on our brethren: kindle the light that will warm our dedicated lives in the long hard path of the exile.”

On what our position should be in this delicate time, a good piece of advice was given to us by one of the most influential leaders of Torah Jewry in the twentieth century, the Imrei Emes of Ger, Harav Avraham Mordechai Alter, zy”a, in a letter that he wrote regarding Dos Yiddishe Vort, a chareidi newspaper in Warsaw, Poland, on the eve of Purim 5677/1917: “And regarding the political situation, we should not get involved, as Chazal say, ‘Im raisa malchuyos misgaros eilu b’eilu, tetzapeh leregalav shel Moshiach, if you see kingdoms fighting each other, hope for the coming of Moshiach.’ You, the Jew — do yours in Torah and avodah, and through this you are hoping for the coming of Moshiach.”