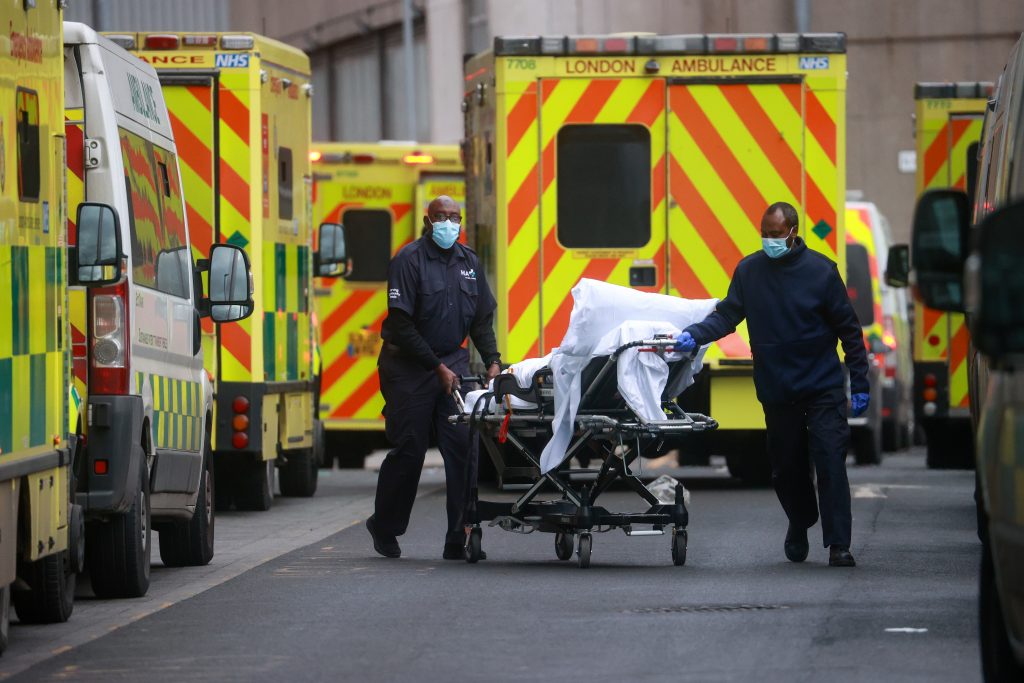 British police will get tougher on those who flout rules aimed at stopping the spread of COVID-19 and stricter measures could be brought in, the country’s top officer and the minister responsible for policing said on Tuesday.

In parts of London, one in 20 people are now thought to have the disease.

The capital’s police chief Cressida Dick, the country’s most senior officer, said officers would take tougher action to enforce lockdown rules amid concern that some people were continuing to ignore measures to limit social mixing.

“It is preposterous to me that anyone could be unaware of our duty to do all we can to stop the spread of the virus,” Dick wrote in the Times newspaper. “We have been clear that those who breach COVID-19 legislation are increasingly likely to face fines.”

Policing minister Kit Malthouse said the government could consider bringing in even stricter rules if the numbers relating to infections and hospitalizations showed action was necessary.

“If we’re going to get through this in good shape, and hopefully make sure that this is the last big lockdown of the country, it’s very important that we all stick to the rules,” he told Sky News.

“If we’re going to make sure that this is the last lockdown … we all need to stick by the rules and take it really, really seriously and unfortunately we haven’t seen that in some parts of the country from a minority of people who are frankly letting the rest of us down.”