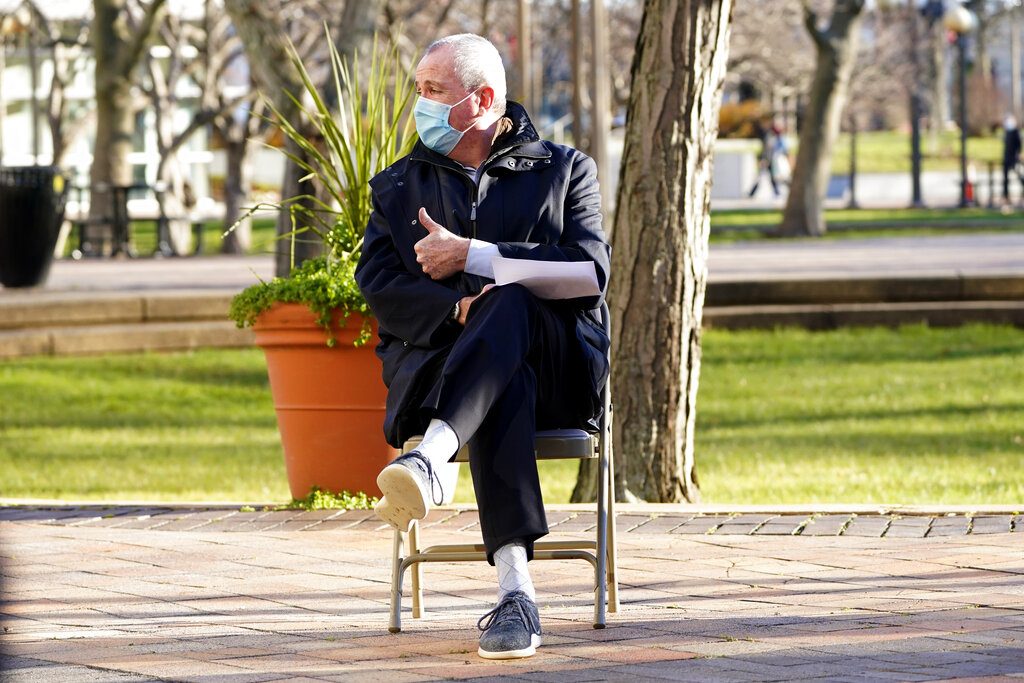 Just a month after Doug Steinhardt, former chairman of New Jersey’s Republican Party, announced he was entering the race for governor, he has abruptly dropped out.

Steinhardt joined the race on December 11th, describing himself as a “proud supporter of President Donald Trump.” But on January 11th, he announced his campaign was folding, and cited “unforeseen professional obligations.”

The sudden announcement was a shock to those following the race, Politico reported. With Steinhardt gone, the Republican nominee is all but certain to be former State Assembly member Jack Ciattarelli. In contrast to Steinhardt, who was vocal about his support for Trump, Ciattarelli has criticized the President in the past and makes little mention of him.

It is likely a practical decision; not only is New Jersey a consistently blue state, but Trump has been extremely unpopular there, and many Republican districts have since elected moderate Democrat congressional representatives in 2018 and 2020.

He would face off against incumbent Governor Phil Murphy, a Democrat.

It may be an uphill battle. Though no Democrat governor has won reelection in New Jersey since the 1970s, Murphy’s handling of major catastrophes, such as the 2019 kosher supermarket shooting in Jersey City and the ongoing coronavirus pandemic, has given him approval ratings of more than 60%.