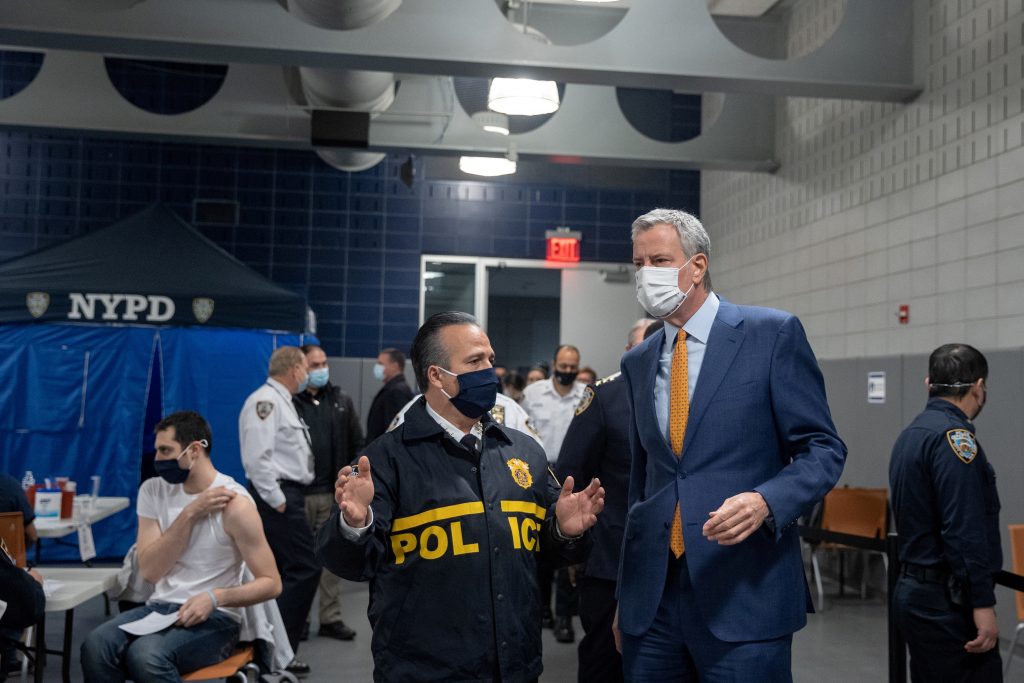 The new guidelines will suggest opening up vaccinations to everyone older than 65, the report said, citing a senior administration official.

The drive to speed up the process will also include expanding venues where people can get vaccinated to community health centers and more pharmacies, according to the report.

Nearly nine million people in the United States had been given their first COVID-19 vaccination dose as of Monday, according to the U.S. Centers for Disease Control and Prevention.

But public health experts have said no U.S. state has so far come close to using up its federal allotments of vaccines, a much slower-than-expected roll-out blamed in part on rigid rules sharply limiting who can be inoculated.

States have so far been prioritizing health-care workers and elderly long-term care residents for the first vaccinations. The CDC has laid out a possible framework of three distribution phases, suggesting essential workers and people aged 65 and older as the next priority.