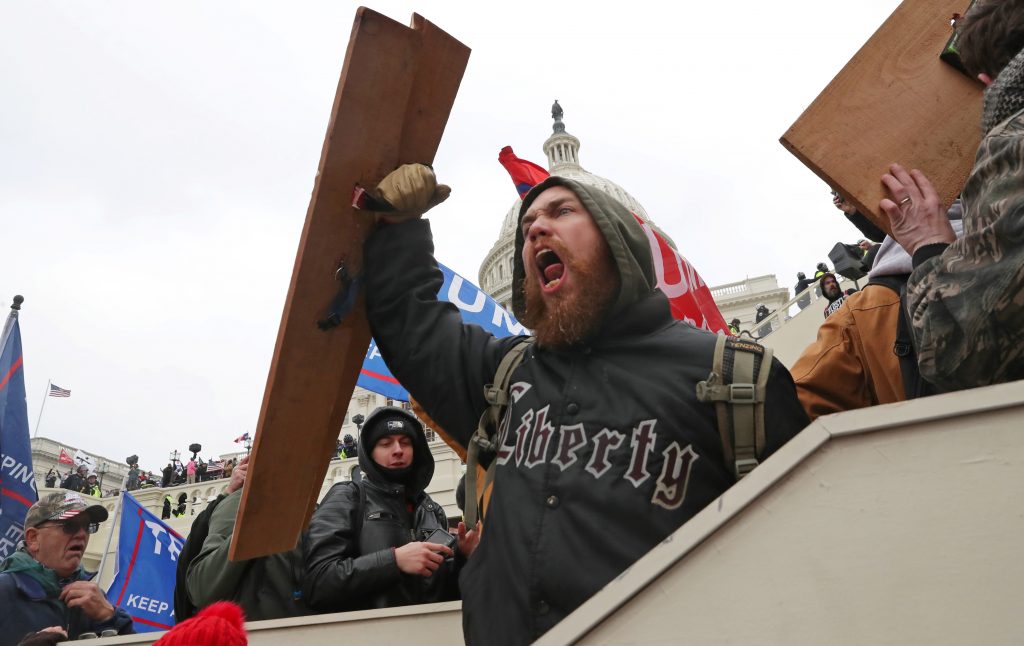 PayPal Holdings Inc. said on Monday it had blocked a crowdfunding site, GiveSendGo, after it helped raise funds for people who attended last week’s event in Washington when supporters of President Donald Trump stormed the Capitol.

The digital payments processor also confirmed to Reuters that it closed an account held by Ali Alexander, one of the organizers of the gathering. The news was reported earlier by Bloomberg, which cited an unidentified source.

Bloomberg reported last week that PayPal had closed an account held by Joy In Liberty, one of the groups that paid for supporters of Trump to travel to Washington.

Representatives of GiveSendGo could not be reached immediately for comment.